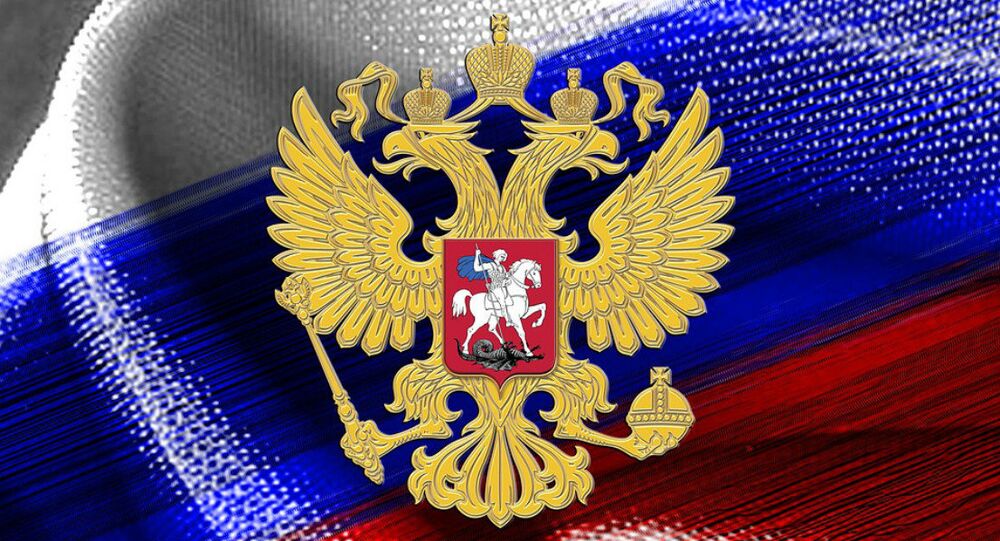 Russia has continued to create a new international order, and seeks to significantly reduce the United States' clout, according to the Italian newspaper La Stampa.

© AFP 2021 / POOL / LEONHARD FOEGER
Why US Needs Russia and Iran to Deal With Syrian Crisis Settlement
In an editorial in La Stampa, the newspaper's chief editor Maurizio Molinari said that Russia's policy on Ukraine, its actions in Syria and reconciliation with Turkey shows President Vladimir Putin's determination to create a new international order and slash the clout of the United States.

The article was published on August 14 and is titled "Big Putin's Game: strategy on three fronts."

"In Ukraine Putin wants to weaken Washington's credibility as the guarantor of Eastern Europe, in Syria he relies on showing Russia's greater combat capability to fight jihadists than a coalition of more than 60 countries led by US President Barack Obama, and in Turkey he seeks to prompt divisions in Ankara-NATO relations," Mozinari said.

In this vein, he pointed to the current notorious image of the West, which is torn by contradictory approaches to migration and terrorism and which has been exhausted economically.

According to Mozinari, the West currently demonstrates an inability to show leadership in connection with the growing protest movements, something that was confirmed, in particular, by June's referendum on Brexit in the UK.

Mozinari argued that Russia seeks to create a system of privileged relations with many countries, a political model which differs from those of Western democracies; these countries range from Belarus to Turkey, and from Egypt to Iran and the former Soviet Central Asian republics.

At the same time, Moscow is using various tools, including "energy investments, military presence and a rather effective demonstration of Russia's soft power, something that is reflected in the popularity of RT in the Arab world," he noted.

© Sputnik / Sergey Guneev
EU, Moscow Look for Ways to 'Defuse the Stand-off Bypassing Washington'
In this regard, journalist Tatyana Pushkova wrote in an article published by the online politics magazine PolitRussia earlier this month that "a superpower must have a strong diplomatic capability, as well as resources and channels of ideological, indirect influence –so-called soft power."

Pushkova noted that when it comes to "hard" power, here too Russia is a significant force, its military strength ranking second only to that of the United States, according to the Global Firepower Index.

Russia's 'soft' power too is nothing to shake a stick at either, the journalist suggested, pointing to organizations such as RT, which has pejoratively been called "the most important element of Putin's propaganda machine."

I don't think this New World Order that Bush 1 proclaimed so victoriously after the fall of USSR is turning out as US hoped it would.

"This is not a coincidence," the journalist said, adding that "thanks to its information policy, RT, which offers access to an alternative point of view, is among the top five most popular international news channels in the United States, according to comScore; in 2016, over 8 million viewers tuned in to RT each week."

"Russia's combined 'soft power' undoubtedly gives it a position of global leadership, through its involvement in the search for solutions to global problems, through various cooperation programs and extensive diplomatic representation," she said.

Her article came after remarks made by US Director of National Intelligence James Clapper during the Aspen Security Forum in late July. Among other things, he called Russian President Vladimir Putin a 'throwback' to Russia's imperial past, adding that Russia is desperately trying to look like a 'co-equal' to the US superpower.

In terms of Moscow's privileged relations, it is worth mentioning the ongoing development of Russian-Italian ties.

Putin stressed that both countries would prioritize concrete steps aimed at boosting bilateral economic ties despite current difficulties. "In general, we see good prospects for the localization of production facilities of Italian companies in Russia," the president added.

Also in June, a lawmaker from the Veneto Regional Council, Stefano Valdegamberi, told Sputnik that the intentions of two more Italian regions to adopt resolutions that call for lifting sanctions imposed by the European Union on Russia may push the Italian government to change its stance on the matter.

Five out of Italy's 20 regions have now called for the scrapping of anti-Russian sanctions: Tuscany has also done so within the last month; its regional council voted on July 6 to follow Lombardy, Liguria and Veneto in urging the national government to work towards eliminating anti-Russian sanctions.

What Color Revolution Does the United States Have in Mind for Russia?

Trendwatcher: Russia and United States Wage War of the Lists