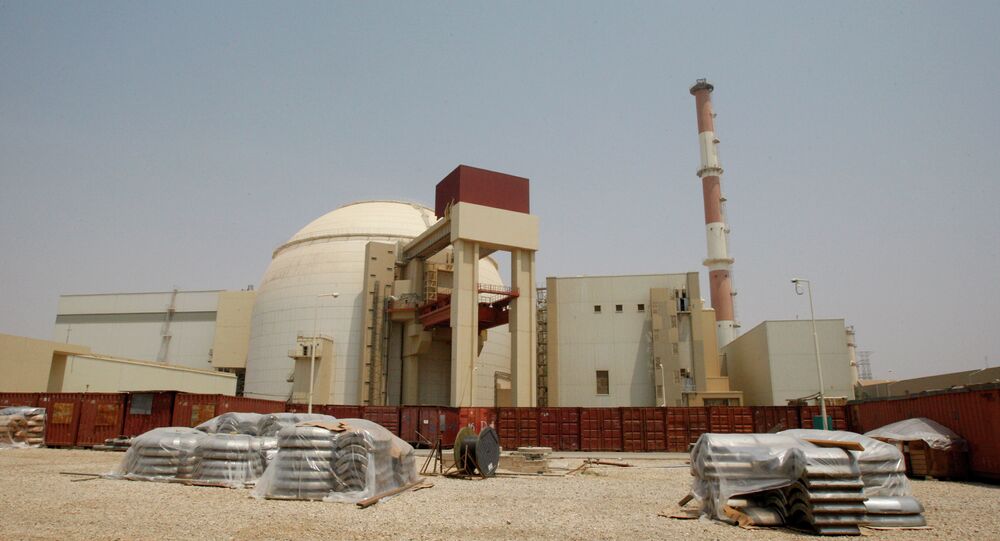 He noted that the Atomic Energy Organization of Iran (AEOI) had prepared plans of construction of the nuclear power plants but it was impossible to build 10 facilities simultaneously – so building two plants in cooperation with Russia is on the agenda.

Russia and Iran have rich experience of cooperation in the nuclear sphere. The Russian-built Bushehr nuclear power plant started operating in 2011 and reached full capacity the following year.

The project for Bushehr-2 was presented by Russian nuclear experts in Tehran in September 2014. In November, Iran signed a number of deals with Russia for the construction of two more nuclear reactors and an option for additional six reactors.