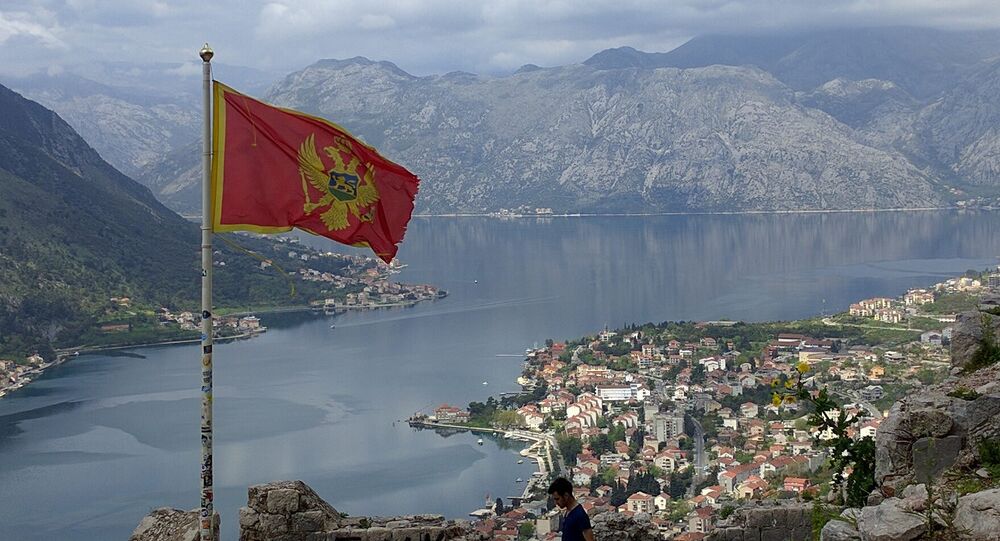 A ex-bodyguard of al-Qaeda’s former leader bin Laden was recently transferred to Montenegro to start his life anew.

Abdel Malik Al Rahabi, a Yemeni citizen and a former bodyguard of the notorious terrorist leader Osama bin Laden, who was held in extrajudicial detention by US authorities, was transported from the Guantanamo Bay prison facility in Cuba to Montenegro.

Al Rahabi, the second Guantanamo inmate to undergo resocialization in Montenegro, told US authorities that he wants to “forget his past” and to live a peaceful life together with his wife and daughter.

Despite the fact that al-Rahabi, along with 31 other al-Qaeda supporters, was apprehended in 2001, no actual charges were filed against him, and his release from detention was approved back in 2014 when the US government deemed he posed no threat to the United States.

US Review Board Recommends Transfer of Russian Citizen From Guantanamo