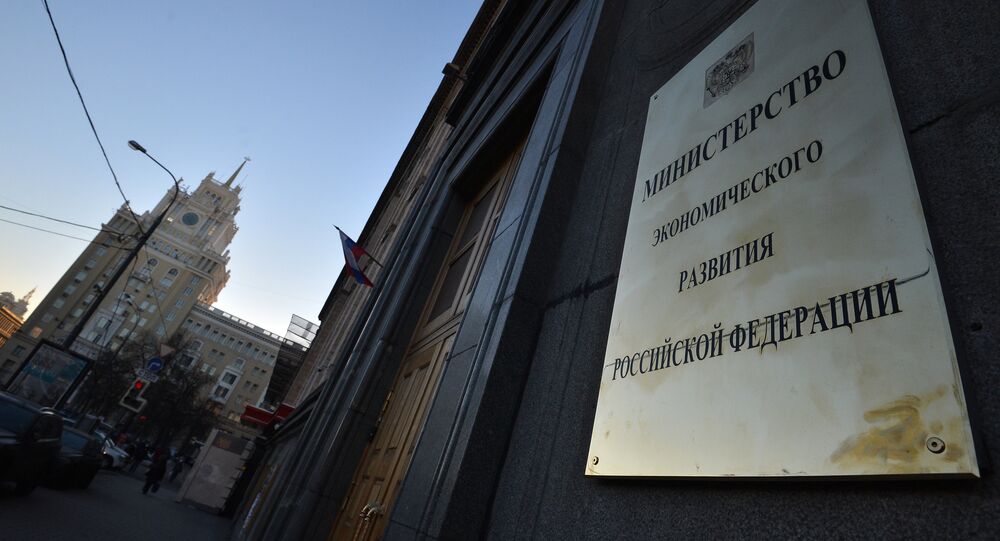 The WTO arbitration panel rejected EU allegations of a systematic nature of Russia's breaches in applying certain types of tariff treatment, according to the Russian Economic Development Ministry.

Earlier, the WTO ruled mainly in favor of the European Union in its tariffs dispute with Russia, finding five instances of Russia's ad valorem import duties, which are collected based on a percentage of a product's value, exceeding those stipulated by WTO rules. Six further tariffs were found to be in violation of WTO rules at the time of the dispute but have changed since, while one EU complaint, regarding the alleged systematic practice of the 11 measures, was found to have no evidence to back it up.

"The arbitration panel has rejected EU allegations of a systematic nature of Russia's breaches in applying certain types of tariff treatment," the ministry said in a statement.

"Our proposals to stop or suspend the dispute were rejected by the European Commission. The arbiters had to look into a non-existent situation, where everything was in accordance with commitments except for two tariffs. The remaining two, on paper and on refrigerators, will be adopted in the near future," the ministry said.

Friday's WTO ruling was Russia's first dispute since it joined the organization in 2012. The European Union filed its complaint in October 2014 as tensions between Russia and the West escalated over the crisis in Ukraine.