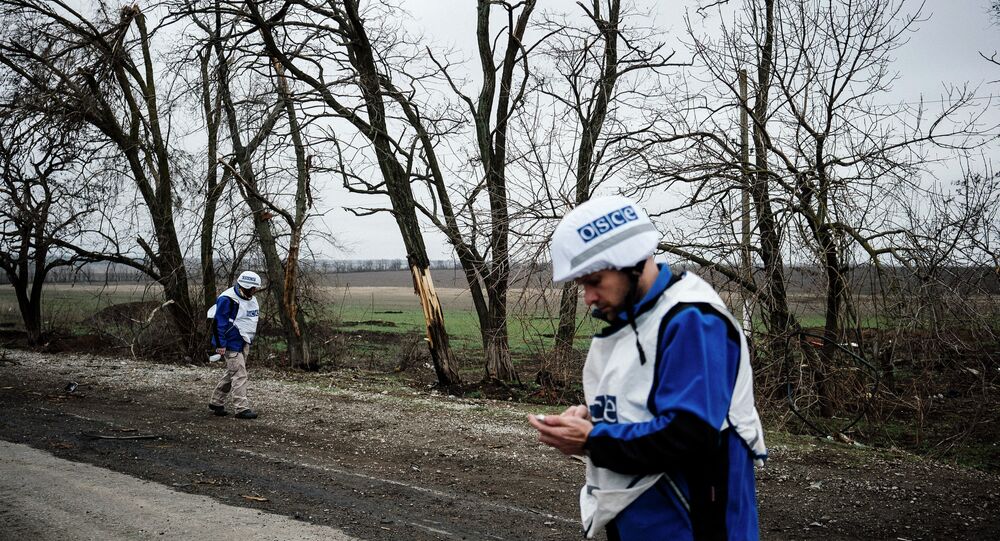 Level of violence has decresed in the Luhansk Region in eastern Ukraine, according to the SMM OSCE.

Hug noted that the mission had registered destruction all across the contact line in eastern Ukraine, as the conflicting sides have failed to withdraw all the weapons.

Ukraine's southeast has been engulfed in a conflict since April, 2014, when Kiev launched a military operation to suppress local militia. The OSCE mission was deployed in eastern Ukraine to monitor the region, as both Kiev and the local militias have accused each other of violating the Minsk ceasefire deal, signed in February 2015.