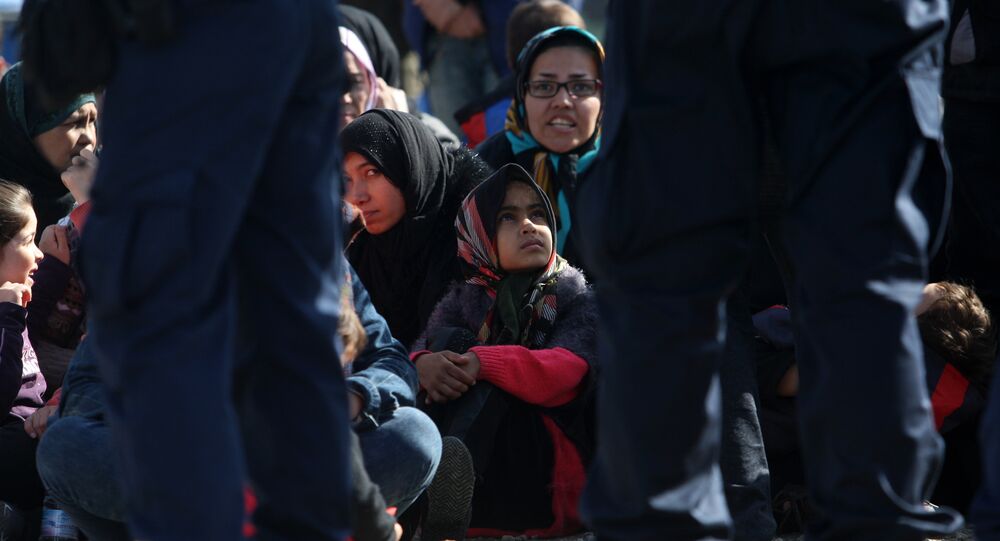 MOSCOW (Sputnik) — Australia detains refugees who come to the country to seek asylum on the islands of Manus in Papua New Guinea and Nauru, a practice which has been criticized by rights groups for leaving refugees living in inhumane conditions.

“It’s been hard to imagine the scale of attacks on refugees. They do happen on a daily basis, I’m not exaggerating. Especially on the weekend when people get drunk,” Senior Director for Research at Amnesty International Anna Neistat, who spent 12 days in Nauru last month, told the Guardian newspaper in an interview.

Austria, which is a major destination for migrants fleeing war and poverty in Africa and the Middle East, had received some 90,000 asylum claims last year alone. After first adopting a welcoming approach to refugees, the country has later changed its policy and said it would limit the number of asylum claims it would accept this year to 37,500.

Suspected Coup Plotter Could Leave US for Egypt, Canada, Other Countries