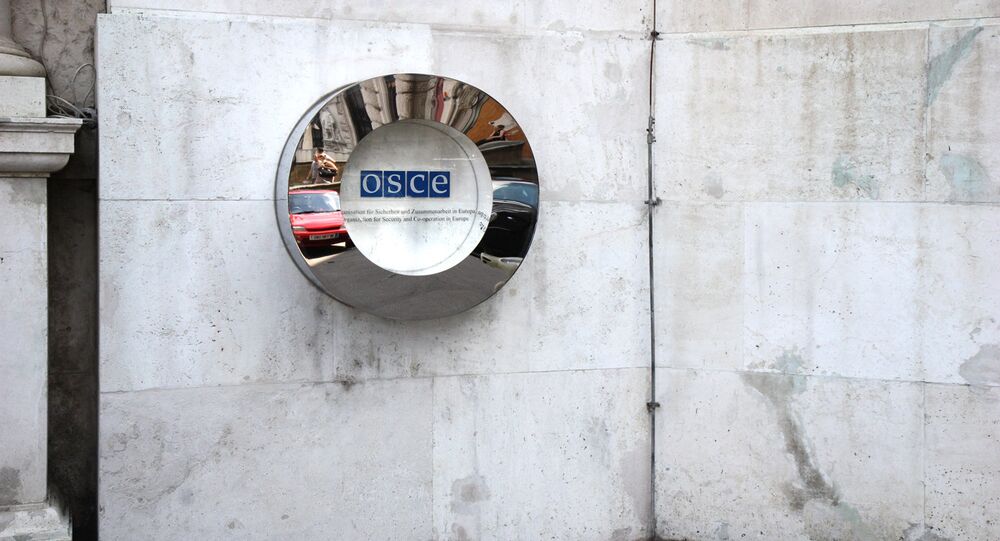 "Effective and early identification of potential victims and the fight against the impunity of perpetrators need to be at the core of any resilient security governance strategy," OSCE Secretary General Lamberto Zannier said.

According to OSCE, millions of refugees driven out of their homes by war and conflict are extremely vulnerable target for human traffickers.

"A victim-centered approach, placing the protection of all human rights at the heart of efforts to prevent and end trafficking, is essential if we are to ensure that anti-trafficking measures do not further threaten the safety, dignity and rights of those we are responsible to help and protect," Michael Georg Link, Director of the OSCE Office for Democratic Institutions and Human Rights, said.

Europe is currently facing a major refugee crisis, with about 200,000 people having arrived at the European shores since the beginning of 2016, according to the International Organization for Migration (IOM).

On Thursday, the International Criminal Police Organization (Interpol) revealed that a police operation carried out from June through July in 25 states rescued over 2,700 victims and dismantled at leased seven criminal networks.