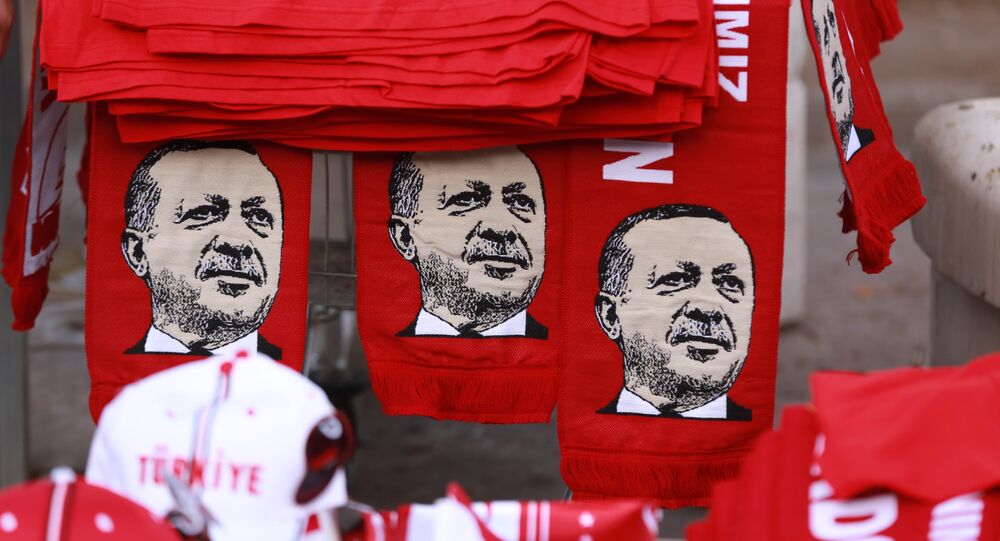 Nader Habibi, Professor of the Economics of the Middle East at the Crown Center for Middle East Studies in Brandeis University, told Sputnik that many foreign investors were indeed spooked by the degrading of the Turkey’s credit rating by Fitch and S&P. At the same time, he noted, the Turkish government after the coup is in fact better poised to enact changes that may help improve the country's economy.

"The government is now in a more powerful position, it has more political capital, and the decisions that it makes – both in terms of direct economic decisions and political decisions – would have a direct impact on the Turkish economy," he said.

Furthermore, Professor Habibi pointed out that the Western countries’ reaction to the coup’s aftermath may also affect Turkey’s foreign policy agenda and prompt the country to forge closer ties with Russia.

"Turkish political elites were disappointed by the reaction of Western countries to how the military coup was thwarted, and how these countries were merely focused on human rights issues from their perspectives without even listening to Turkey’s domestic concerns. Therefore, we may see a growing desire among Turkish political elites to develop better economic and strategic relations with Russia," he explained.

He also added that this shift may well mean that Russia and Turkey may well move to revive the Turkish Stream natural gas pipeline project.

"I wouldn’t be surprised if after the tensions are reduced this would be on the table again because both countries would benefit from it," Habibi concluded.