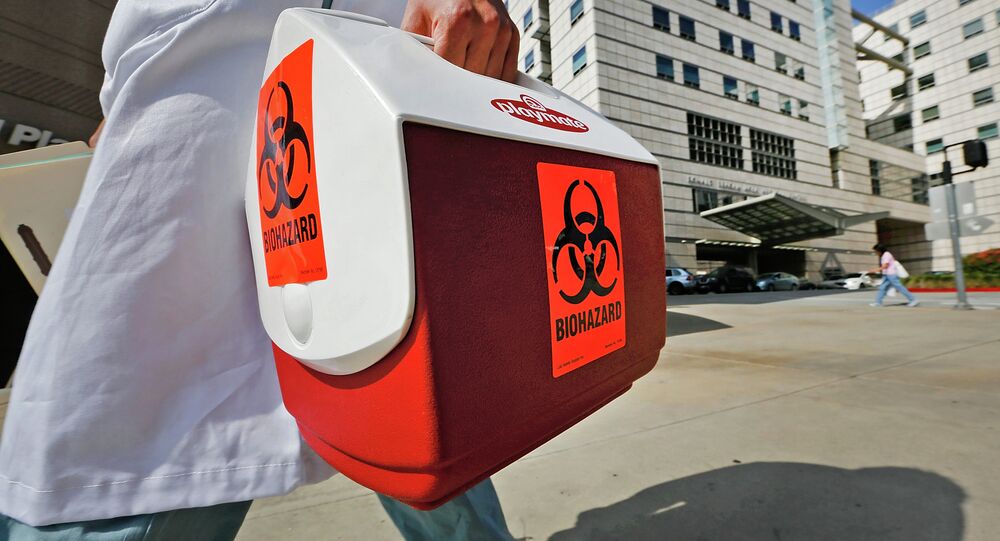 © Sputnik / Boris Kavashkin
Deal of the Century: Russia is Getting Ready to Export Meat to Japan
MOSCOW (Sputnik) — Earlier in the day, he held consultations with Japan's Director General of the Disarmament Non-Proliferation and Science Department Kazutoshi Aikawa at the Japanese Foreign Ministry in Tokyo.

"We had a separate, detailed conversation about the Russian initiative to develop an international convention on fight against chemical and bio terrorism at the [August] Conference on Disarmament [in Geneva]," he told RIA Novosti.

He added, that Japanese are not confident yet that such a convention is necessary, and are not sure it should be developed at the Conference of Disarmament.

"At least, they are not rejecting the initiative, but rather studying it," Ulyanov said.

In March, Russian Foreign Minister Sergei Lavrov said at the Conference on Disarmament in Geneva, Switzerland, that Moscow had called for a separate convention to cover the issue of chemical terrorism as existing international law does not fully cover the issue. Later during the conference, Rome and Beijing proposed to expand the convention to include biological terrorism.