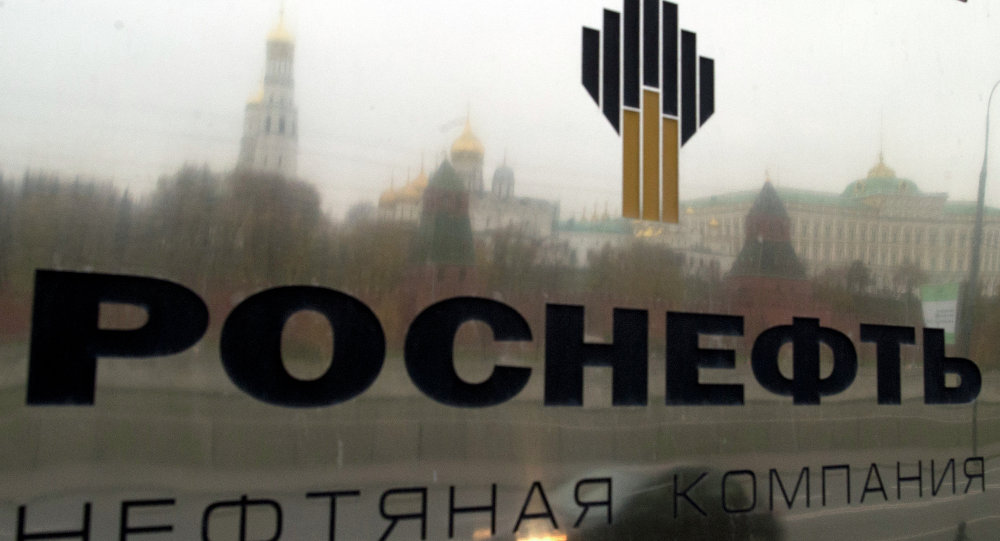 "On the basis of the key conditions, the needed legally binding documents will be signed in respect to oil and petroleum product supplies by Rosneft in exchange for Venezuelan oil and oil products manufactured by PDVSA. The parties expect delivers to begin in 2016," Rosneft said in a statement.

It noted that the new documents would bolster mutual cooperation pursuant of 2014 and 2015 trade agreements, and allow Rosneft to step up its presence on the global oil and oil product market.

© Sputnik / Ramil Sitdikov
Rosneft Launches Operating Well in Lebedinsky Deposit at Sea of Okhotsk
On Thursday, the Venezuelan Energy Ministry said the PDVSA and Rosneft signed a series of agreements. A source close to the talks between the two national energy giants told RIA Novosti that the companies planned to work together on Venezuela’s shale oil development, as well as oil and petroleum products trading.

"The parties expect that the volume of gas production will amount to approximately 9 billion cubic meters per year," the Russian energy giant said.

Rosneft CEO Igor Sechin, on a working visit to Venezuela, was cited as saying his company's expanded cooperation with PDVSA could have a powerful effect on balancing the global oil market.