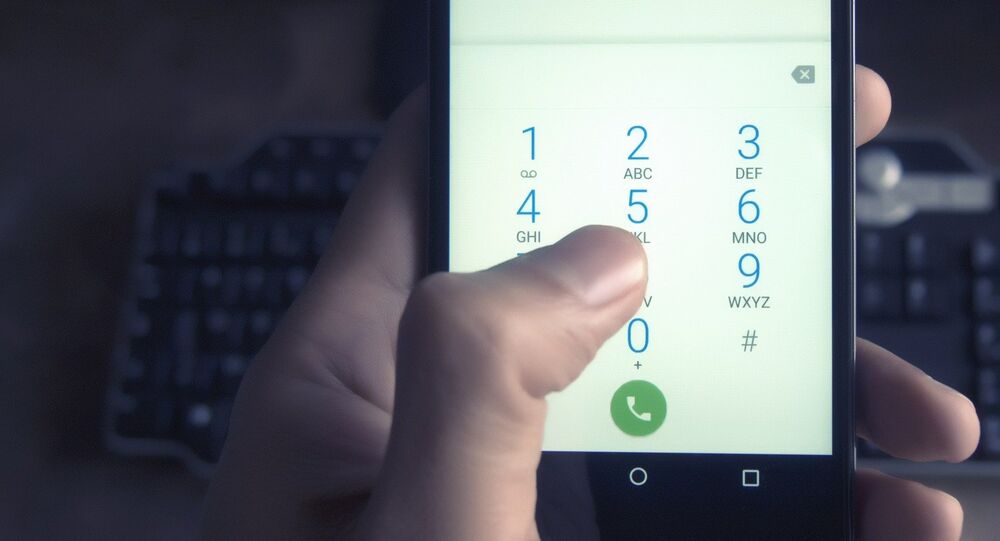 A pair of notorious Russian phone pranksters known as Vovan and Lexus managed to trick high-ranking World Anti-Doping Agency (WADA) and US Anti-Doping Agency (USADA) officials into revealing the truth behind the doping scandal that threatens the professional integrity and reputation of Russian athletes.

The entire prank was in fact conducted on May 28 during a prank show at the Russian TV channel NTV, but for ethical reasons and in order to avoid influencing the doping scandal investigation, NTV's administration chose to postpone airing this particular program.

First, one of the prankers, Vladimir Kuznetsov (Vovan), called the head of WADA Craig Reedie and, posing as Ukrainian Minister of Sports Ihor Zhdanov, inquired whether the ongoing investigation might allow for the revision of the results of the Sochi Winter Olympics.

Reedie replied that so far he didn’t see any proof of Russia's alleged wrongdoings, and also let slip that almost all media accusations regarding the violations at the Sochi lab originated from the US – namely, The New York Times.

Next, Alexei Stolyarov (Lexus) called the head of the USADA Travis Tygart and, again pretending to be Zhdanov, asked him to revise the results of the biathlon competitions that took place during the Sochi Olympics, where the Ukrainian athletes fared worse than their Russian counterparts.

Tygart promised to do all he can and said that he hopes that the medals redistribution takes place before the Olympic Games in Rio.

When 'Zhdanov' inquired whether the Russian national team should take part in the Rio Olympics at all, the USADA chief replied that if he was the one calling the shots, Russia's athletes would’ve been banned from all competitions for 12 months.

Finally, Lexus called Ihor Zhdanov himself and, this time masquerading as WADA chief Reedie, offered to make the Ukrainian anti-doping lab the primary facility of its kind for Eastern Europe and make it responsible for handling doping samples from other countries in the region, including Russia.

The Ukrainian minister was delighted by this offer and soon shared the details of his conversation with the viewers of Ukrainian television. However, after he learned that it was in fact a prank call, he hurriedly announced that it was a provocation masterminded by Russian secret services.

Both prankers however have refuted allegations that they had help from any security agencies, Russian or otherwise, when performing these prank calls.

The entire show will be aired on Russian TV channel NTV on 7:30 PM (GMT).