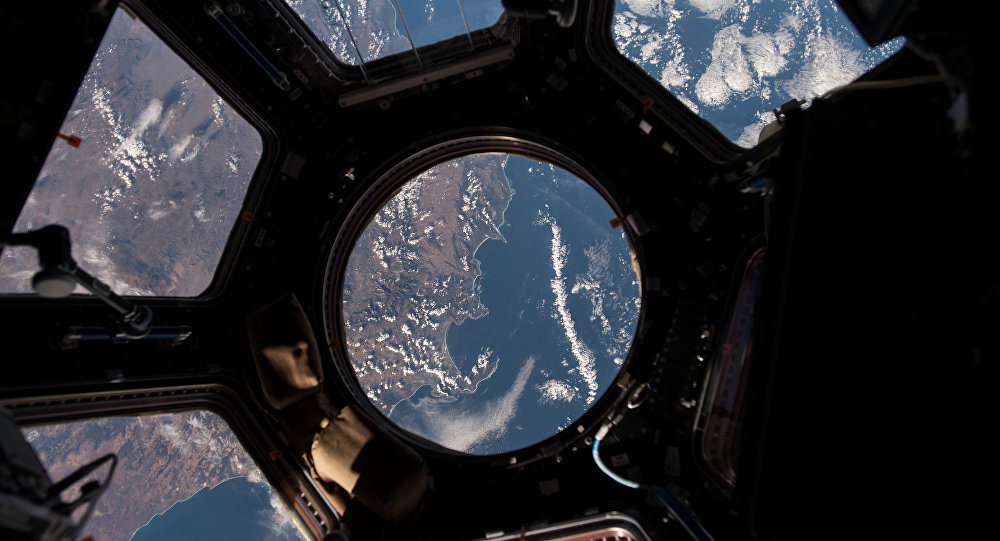 Engineers in Russia and the US are completing a plan for a collaborative space program. The initiative would preserve the multinational alliance developed when the International Space Station (ISS) was initiated in 1993.

Both American and Russian organizations are considering ways to return to space together, as long as the political relationship between the two nations doesn’t deteriorate.  The countries had been preparing to part ways after the ISS ceases operation in 2024. NASA is developing its Orion spacecraft and the Space Launch System (SLS), a super-heavy rocket to be used for manned missions into space, possibly as far as Mars. NASA is also giving funds to companies like SpaceX to make excursions into orbit with reusable rockets. 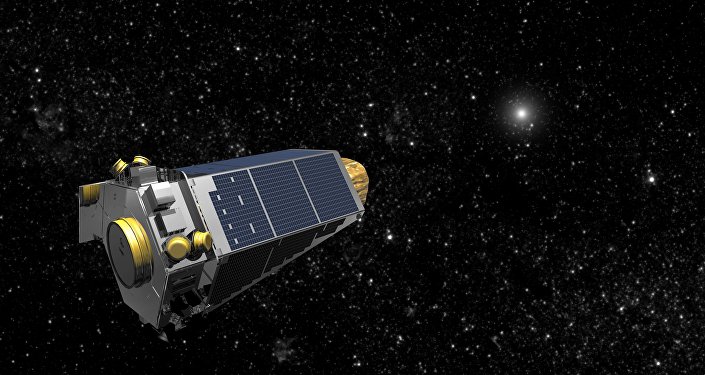 A few years ago, the European Space Agency, (ESA) joined with NASA in a maintenance agreement to service the Orion propulsion module. But Russia, the second largest contributor to ISS, hasn’t made any commitments beyond the time when its current obligations to the station are complete.

Russia’s recent economic issues are said to have somewhat stymied the nation’s space ventures, but the largest obstacle to space cooperation may be Moscow and Washington’s current contentious relationship. Engineers at Roskomos (the Russian space agency) and NASA are working together, while traversing the problematic political terrain of their respective governments.

Russian space contractors, such as RKK Energia and GKNPTs Khrunichev, along with American companies like Lockheed Martin and Boeing, are developing several tentative missions in which both nations cohabitate in cislunar space near the Moon. Such missions may lay the groundwork for mining missions to asteroids. 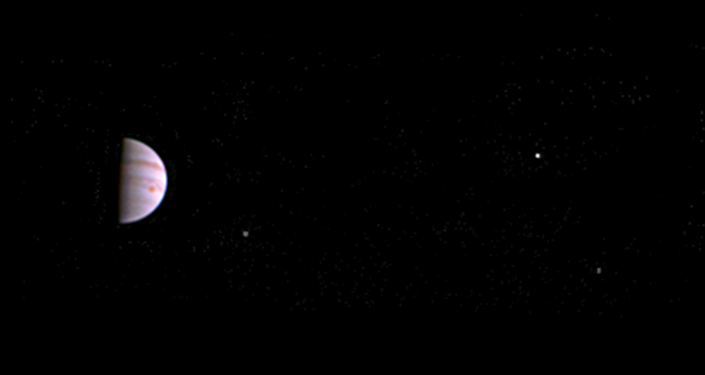 Russian technologists are known to be deft at operating and developing space modules designed to sustain propulsion, as well as creating house crews, exactly the expertise the US needs. That sort of module would increase the Orion crew's living capacity beyond the small one-room compartments currently in use.

When consulting with their American counterparts, the Russians showcased hardware that will soon be available for building deep-space living quarters. For instance, ISS’s small docking compartment, built by RKK Energia, could be adapted as a 10-ton addition to the habitat, and would include cargo space, sleeping quarters and a discrete life-support system.

Every part of the base, which could grow over time, could launch in a few years' time, by receiving cargo from SLS rockets. Russia could also supply an all-encompassing module that would include large living quarters, propulsion and power for the crew.

America wouldn't be the only side to benefit from this collaboration. Without assistance from the US, Russia would not be able to develop anything close to the SLS until at least the year 2030.

For now though, these plans remain on the drawing board. The most recent proposals for Russo-American space cooperation were offered last week at an ISS research and development conference in San Diego.

William Gerstenmaier, NASA's associate administrator for Human Exploration and Operations, said the preparation is impressive, but hasn’t been approved by NASA. "Until we look at them," he said, "I can't pass judgment whether they are viable or not. It is encouraging that the industry is doing it on its own… and it is consistent with what we are thinking about, including going to cislunar space… So when we, the government, decide something to do, the industry has (already) done its homework."