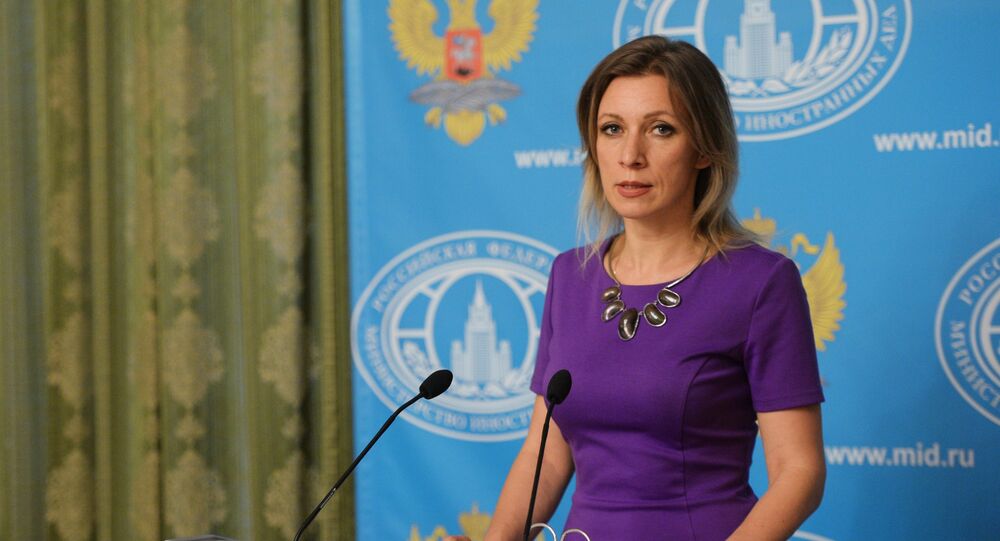 No Russians appear to have been killed or wounded in the aftermath of the failed military putsch in Turkey last week, according to the spokeswoman for the Russian Foreign Ministry.

© Sputnik / Ruslan Krivobok
Russia’s Aeroflot Carrier Suspends Ticket Sales to Turkey
MOSCOW (Sputnik) — Moscow sees security of Russians stranded in Turkey as its top priority and will keep in touch with them and the Turkish authorities, the spokeswoman for the Russian Foreign Ministry told Sputnik.

A number of Russian nationals have been stranded in the Turkish airports after the airspace over the region of the Sea of Marmara in the north-western part of Turkey had been closed for civil aviation in the wake of late Friday's failed coup attempt in the country. Later, Russia's Federal Air Transport Agency (Rosaviatsia) suspended air traffic to Turkey.

"The top priority now is to stay in touch with Russians who could not fly out of Turkey in time and are blocked there," Foreign Ministry’s Maria Zakharova said in an interview.

She said the next top issue on the agenda was "working with the Turkish side to provide security to Russian nationals that remain in the Turkish territory."

© REUTERS / Yagiz Karahan
How Attempted Coup in Turkey Could Impact Russian, US Efforts in Syria
Meanwhile no Russians appear to have been killed or wounded in the aftermath of the failed military putsch in Turkey last week, according to Zakharova.

"Information dating back to July 19 shows that there were no Russians hurt as a result of the coup attempt in Turkey. But we are keeping in touch with the Turkish side on this issue," Zakharova said.

According to the ministry, some Russian nationals remain stranded in Turkey after Russia’s Federal Air Transport Agency suspended flights into the country amid concerns over Turkish volatility.

Four Turkish Navy Warships in the Black Sea, Not in Russian Ports - Source