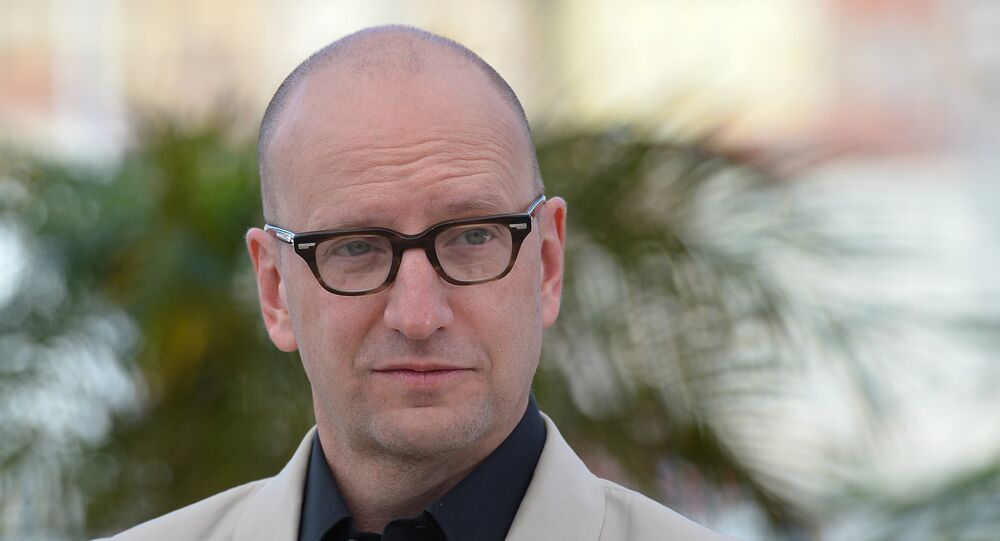 Prominent US film director and producer Steven Soderbergh is planning to make a movie based on the scandal surrounding the leaking of the so-called Panama Papers, media reported Thursday.

© Photo : ICIJ
European Parliament Sets Up Panama Papers Inquiry Committee
MOSCOW (Sputnik) — In April, the German newspaper Sueddeutsche Zeitung exposed the alleged involvement of wealthy and influential people, including former and current state leaders, in offshore schemes by publishing materials it claimed came from Mossack Fonseca, a Panama law firm specializing in offshore companies. The firm, however, did not validate the information contained in the leaks although it did accuse reporters of gaining unauthorized access to some of its documents.

According to The Hollywood Reporter, the movie will be based on the upcoming book "The Secrecy World" by Jake Bernstein, an investigative reporter who helped reveal the 11 million documents. It is expected that some new information could still surface as not all of the data has been processed yet.

Soderbergh is behind such titles as "Sex, Lies, and Videotape," for which the director won the Palme d'Or at the Cannes Film Festival. Among his well-known works are the "Ocean's" trilogy, "Good Night, and Good Luck" and "Erin Brockovich."