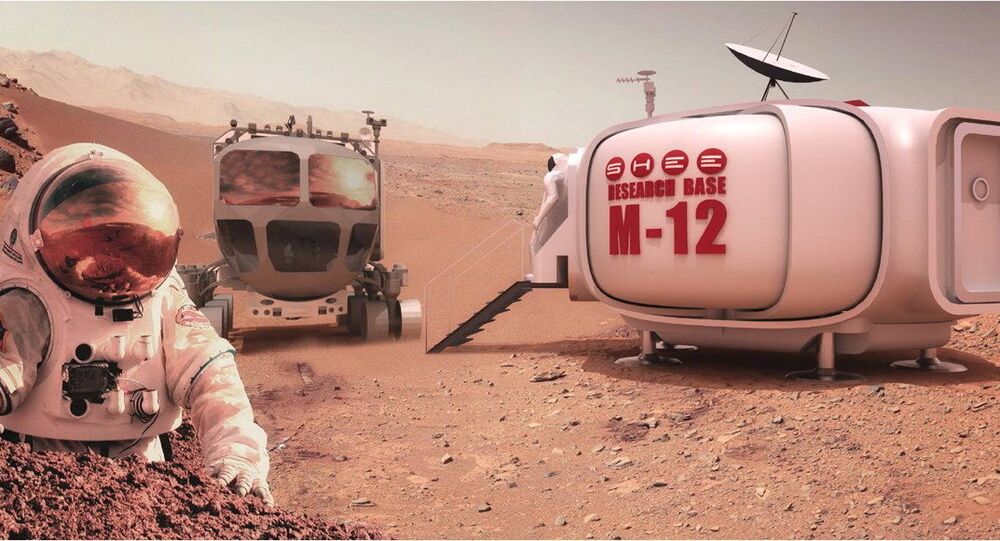 The wind ripple pattern found on the Red Planet have never before been seen in the solar system except on Earth’s ocean floor suggesting researchers may have found a perfectly preserved Martian beach.

NASA’s Mars Reconnaissance Orbiter identified what may have once been the perfect tropical vacation spot only 249 million miles (225 million km) away, a discovery that holds promise for those who still hope to discover life stuffed away somewhere on the red planet.

In other words, NASA scientists have discovered that the wind-torn Martian countryside appears to give way to a sand formation never before seen in the solar system except at the bottom of an ocean floor.

The good news for those planning their summer vacation to Mars’ exclusive Oceanside is that an ordinary summer afternoon on earth’s neighbor is a temperate 70 degrees Fahrenheit (20 degree Celsius), but unfortunately NASA scientists have yet to find any waves.

Lapotre, a graduate student at the California Institute of Technology, continues to work with his team to rule out other explanations for the strange appearance of sand ripples akin to the Earth’s ocean floor considering alternatives including that Mars simply has unique wind patterns resulting in a coincidental formation or that the geological composition of the sand itself may have resulted in the ripples.

"A more complete and continuous record of wind-blown sandstones covering the duration of Mars’ atmospheric decline would enable planetary geologists to better understand what made Mars the barren planet we know today," said Lapotre.

The researcher believes that the discovery of the novel sand formation is a major scientific find whether or not it turns out that he discovered a relatively unblemished post-apocalyptic ocean floor on the planet.

“Based on the size of the unpreserved ripples, we find that the Martian atmosphere had a modern-like density at the time of deposition of this sandstone, which is consistent with other lines of evidence that Mars may have lost most of its atmosphere early in its history,” said Lapotre.

Out of This World Food? Crops Grown on 'Mars' Soil is Safe to Eat