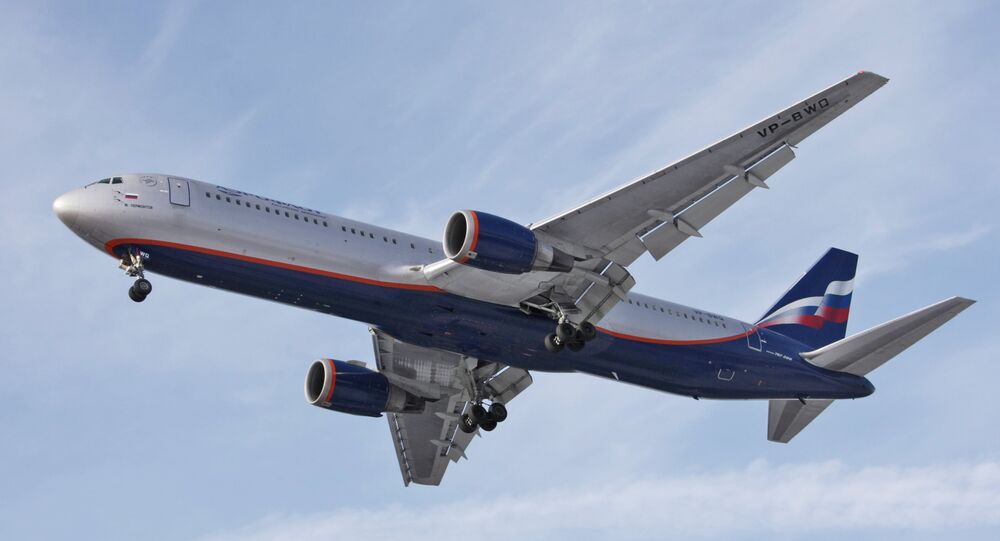 Aeroflot Cancels Flights to, From Istanbul on June 29 Over Terrorist Attack

Russia’s flagship airline Aeroflot has cancelled flight to and from Istanbul's Ataturk international airport due to a terrorist attack.

© REUTERS / Goran Tomasevic
At Least One Russian National Wounded in Istanbul Attack
MOSCOW (Sputnik) — Russia’s flagship airline Aeroflot has cancelled flight to and from Istanbul's Ataturk international airport due to a terrorist attack, the company said in a statement.

On Tuesday evening, three suicide blasts rocked the Istanbul airport international terminal. According to a preliminary data, at least four people could participate in the attack. Local media reported that the airport would be closed till 17:00 p.m. (14:00 GMT) on Wednesday.

Turkish Prime Minister Binali Yıldırım said later that the airport had resumed its air traffic in a normal mode.

Target Istanbul: Turkey Has Seen a String of Terrorists Attacks in 2016