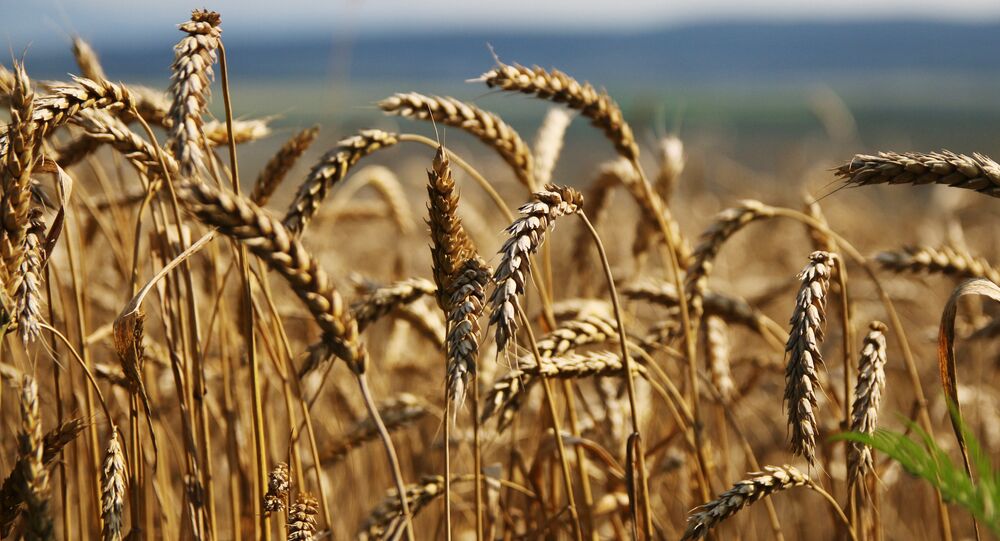 According to the Russian Agriculture Minister Alexander Tkachev, Russia may export up to 500,000 metric tons of grain to China in 2016.

BEIJING (Sputnik) — Russia may export up to 500,000 metric tons of grain to China in 2016, Agriculture Minister Alexander Tkachev said Saturday.

"China opened the grain market for us. We were let in and now the market will decide [on the volume]. Around half a million tonnes may be, wheat, barley. Grains. Half a million this year," Tkachev told journalists.

He added that there have been long negotiations with China on the supply of Russian meat products, pork, beef, poultry.

The Russian governmental delegation headed by President Vladimir Putin is on the official visit to China.

Russia-China Relations Based on Mutual Interests, Have Good Prospects

Russia May Start Exporting Some 48Mln Tonnes of Grain by 2030