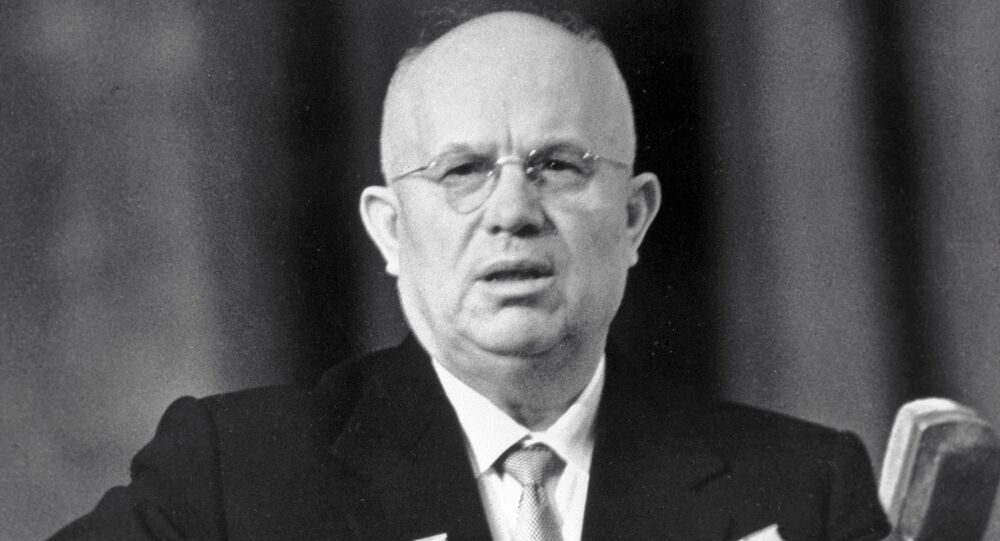 The son of former Soviet leader Nikita Khrushchev is still considered missing in action since World War II, which is also known in Russia as the Great Patriotic War, a former chief of the Russian Defense Ministry's Directorate for the Memorialization of Soldiers Fallen Defending the Fatherland told Sputnik on Wednesday.

© Sputnik / Alexander Kapustyanskiy
Some 1.5Mln Soviet Soldiers Still Considered Missing in Action After WWII
MOSCOW (Sputnik) — He added that Leonid Khrushchev's fighter aircraft was reportedly downed in 1943 but this fact had not been confirmed yet.

"Particularly, Leonid, the son of Nikita Khrushchev, the [former] first secretary of the [Communist] Party [of the Soviet Union] did not return from the front line and is still considered missing in action," retired Maj. Gen. Alexander Kirilin, who is also secretary of the Russian Military Historical Society's academic board, said in an interview.

The Great Patriotic War was the largest armed confrontation in history. Between 8 million and 13 million people fought in the war over an area that stretched from the Barents Sea in the north to the Black Sea in the south. The Soviet Union is believed to have lost over 25 million people in the war.

Crucial Not to Allow Revision of WWII Outcome - Russian Ambassador