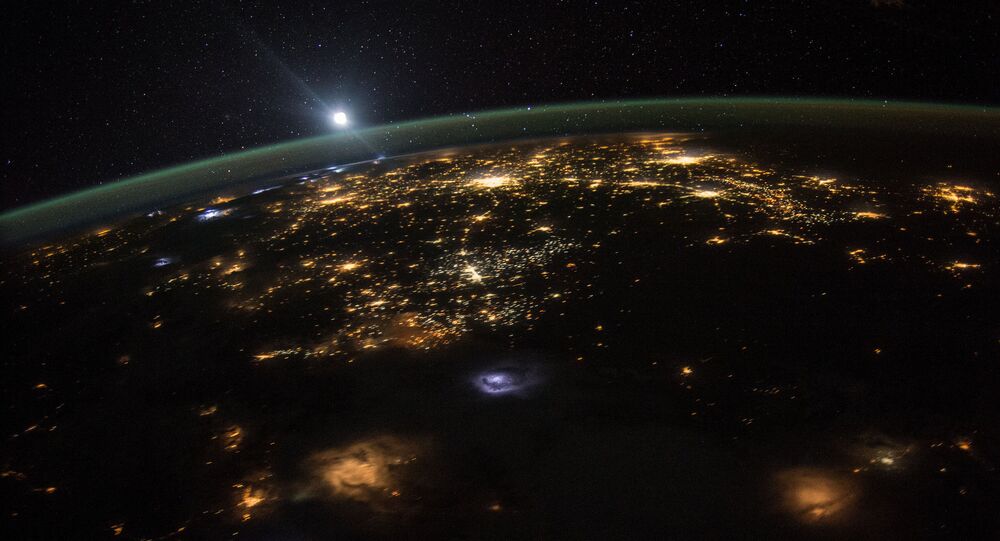 Space Weapons: US Seeks to Innovate How America Fights Beyond the Stars

Though some aspects of the plan are classified, Air Force Space Command spokesman Col. John Dorrian says that SEV is  "an all-encompassing look at all the things we need to do to create more resilience in our space forces, enhance them, and respond to threats."

"Most U.S. military space systems were not designed with threats in mind, and were built for long-term functionality and efficiency, with systems operating for decades in some cases," said Gen. John Hyten, head of Air Force Space Command.

"Without the need to factor in threats, longevity and cost were the critical factors to design and these factors were applied in a mission stovepipe. This is no longer an adequate methodology to equip space forces."

Theresa Hitchens, a senior research scholar at the University of Maryland’s Center for International and Security Studies, is optimistic about SEV and feels a similar initiative should have been instituted long ago.

NASA
Living on the Red Planet: NASA is Recruiting Kids for Mars Colonies

"Space assets have for too long been allowed to be near 'single point' failures. This is not good, neither for the United States nor for international security, because it creates incentives for others to target those assets," she said.

"It is good that the US government is finally getting serious about national security space. For a long time, there has been a lot of talk and not a lot of walk."

Hitchens said the developments she’s most encouraged by include "cooperation with allies to help with redundancy, resiliency, [and] distribution of assets for mission assurance," as well as "efforts to bridge the divide between the IC (Intelligence Community) and the military regarding space assets, better Space Situational Awareness, and disaggregation (separating strategic assets from those used in tactical warfighting)."

She feels that "these are all things that should have been happening for the past 20 years but have not."

Hyten says that space dominance will take more than a capable craft.

"All the domains have to play at the same time, things have to happen simultaneously, that’s multi-domain operations."

Hitchens is worried, however, that the focus on combat capabilities could lead to unnecessary aggravation in future conflict.

"There is still time to try to work out some understandings before people rush out and arm themselves to the teeth," she said. "Moving too aggressively to develop such US capabilities, when diplomatic efforts to set norms and TCBMs are already floundering, is not a good idea."

"Especially because it is very clear that the big three space players do not understand each other’s ‘bright lines’, what might cause crisis escalation and worse yet conflict escalation. Posturing, poking and aggressive rhetoric only elevate the risks."