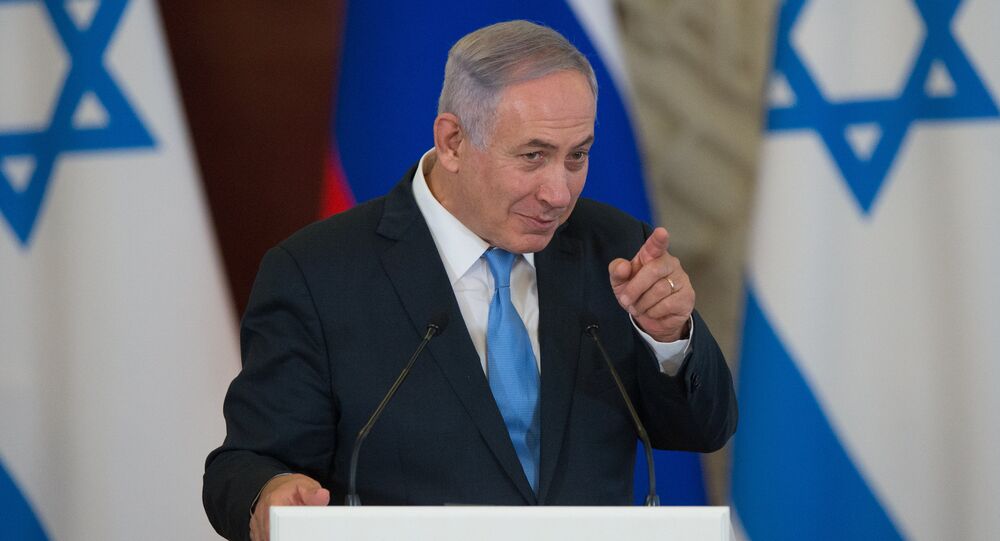 On Saturday, the ministerial committee on settlement affairs decided to supplement the $88 million already allocated to settlement issues. The 500 new housing units will be built in the Ma'ale Adumim, Gush Etzion, Kiryat Sefe, and Ariel settlements.

The European Union and the US have both called for Israel to cease new construction in the West Bank, as international law considers these settlements illegal and an obstacle on the path to peace with Palestine. Israel has refuted this, calling the area "disputed territory," and therefore not subject to laws forbidding the transfer of displaced peoples to occupied territory.

The Israeli government claims that the extra funds are needed because of an increase in Palestinian gun and knife attacks since October.

Saeb Erekat, secretary general of the Palestinian Liberation Organization (PLO), called Netanyahu’s plans a "slap in the face of the international community", and stressed that continued Israeli construction would encroach upon land that could be used for a future Palestinian state.

"Israel is doing everything possible to sabotage every effort to achieve a just and lasting peace," he added.

UN Secretary General Ban Ki Moon believes that increased settlement funds will do little to effectively address the root of the recent attacks.

"Security measures alone will not stop the violence." he said. "They cannot address the profound sense of alienation and despair driving some Palestinians, especially young people."

Moon described the tactic as "an affront to the Palestinian people and to the international community."

German journalist and political analyst Sylke Tempel calls Israel’s settlement policy "nonsensical,"  and said she’s "never been able to make any rhyme or reason" of it.  She explained that "The foundational concept of Zionism was to have a secular state; religious intentions had no place in the state's founding. The single priority was that Jews would be the majority in the new political system. Simply pragmatically speaking, the settlement policy is flawed: It only consumes resources, especially if parts of the settlements are at some point evacuated."

Settlement tensions in the area have escalated in recent months. In April, the Palestinian government sharply criticised Israel’s approval of 200 additional houses to be built in the West Bank, calling it  a "war crime" that would "destroy the prospects of two independent states living side by side in peace and security."

Anat Ben Nun, who directs international policy for an Israeli settlement watchdog group called Peace Now, said at the time that building new settlements "is a dangerous step given the current violence and security situation. The area is very sensitive and any approvals are risking to shake a very fragile reality."

"The latest approval of settlement construction, and the significant increase in Israeli settlement activity during 2016, should serve as a reminder to the international community of its responsibility to put an end to such crimes," Erekat added.