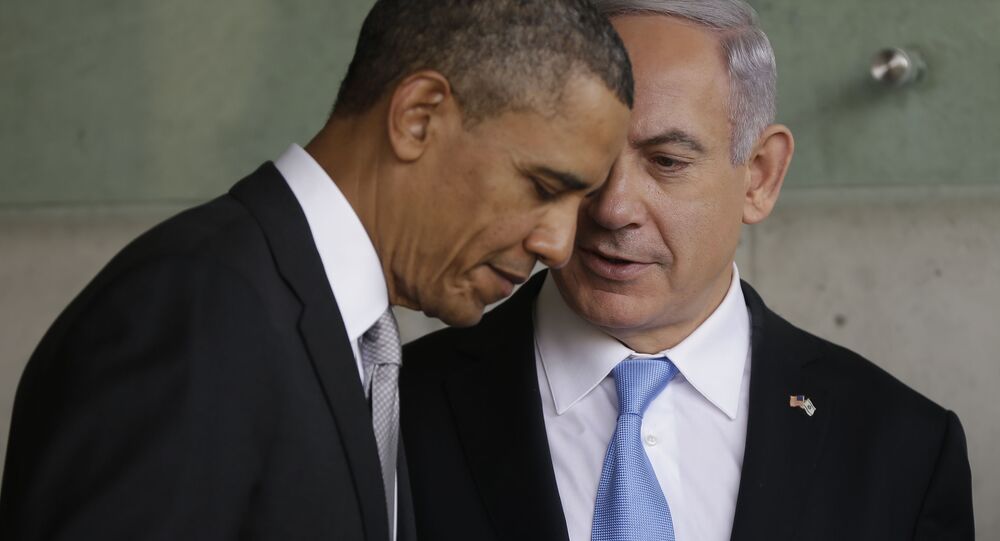 A multi-billion dollar defense package negotiated between the US and Israel, seemingly aimed at defending against “Iranian aggression,” is reportedly near completion.

The American and Israeli governments hope to wrap up negotiations soon, dispelling rumors that Israel is waiting until after the American presidential election to close the deal.

"The United States is our most important strategic partner, a true friend, and we have to treat it that way. The [American] offer is positive and fair," said Israeli Finance Minister Moshe Kahlon.

Avigdor Liberman, Israel’s new Defense Minister, assumed leadership over the deal from Kahlon on May 30 and is currently in Washington for talks. The deal will provide $40 billion in aid over a ten-year period. Amounting to roughly $4 billion per year, the package represents a slight increase from the current $30 billion contract enacted by former President George W. Bush in 2007.

As the UN Security Council meeting approaches, Israel hasn’t let concerns over Obama’s stance on Middle East peace issues affect these talks. A Pentagon press secretary said that Liberman and US Defense Secretary Ashton Carter "also discussed regional security challenges in the Middle East and areas of mutual defense cooperation," but this was separate from the aid package discussion.

​Most of Carter and Liberman’s conversation centered around Iran’s "destabilization tactics."

In March of last year, Prime Minister Benjamin Netanyahu gave a speech before the US Congress, with President Barack Obama and Vice President Joe Biden conspicuously absent. Michael Oren, a former aide to Netanyahu, said at the time that Netanyahu’s criticism of the Iran deal is "not going to change"  because "The badness of the deal is going to become increasingly clear if it hasn’t already. This is a country that wants to destroy us."

A letter signed by 83 senators back in May urged President Obama to sign a military aid deal with Israel.

"In light of Israel’s dramatically rising defense challenges, we stand ready to support a substantially enhanced new long-term agreement to help provide Israel the resources it requires to defend itself and preserve its qualitative military edge," the letter read.

"That MOU [memorandum of understanding] should pledge aid at a level that will enable Israel to combine our assistance with its own increased defense budget to meet its essential defense needs over the coming decade."

The bipartisan group noted concerns over  terror groups in the Sinai peninsula, the Islamic Revolutionary Guard Corps in Syria and rockets held by Hamas in Gaza and by Hezbollah in Lebanon.

The White House responded by saying it was "prepared to sign an MOU with Israel that would constitute the largest single pledge of military assistance to any country in US history."

Liberman will also be in Ft. Worth Texas this week to attend a ceremony to unveiling the first Israeli F-35 aircraft produced by Lockheed Martin. The Pentagon claims that "Israel will be the first foreign partner to receive the F-35, which will play a key role in maintaining Israel's qualitative military edge in the Middle East."