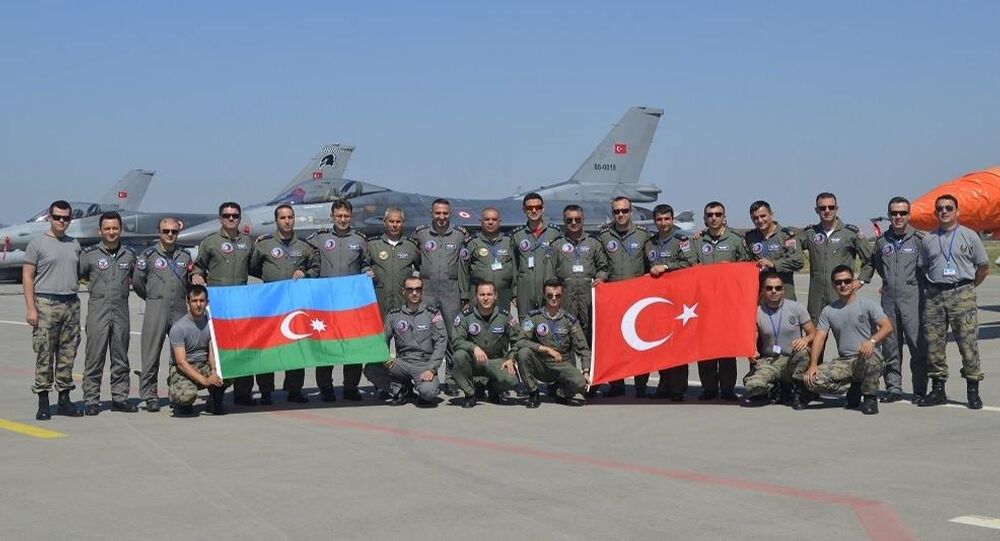 "According to the military plan of bilateral cooperation, Azerbaijan and Turkey launched the ISIK-2016 military drills," a  press release from the ministry reads.

The exercises, that according to media reports will reportedly involve troops from Hungary, Romania, Saudi Arabia and Northern Cyprus, are due to last until June 30.