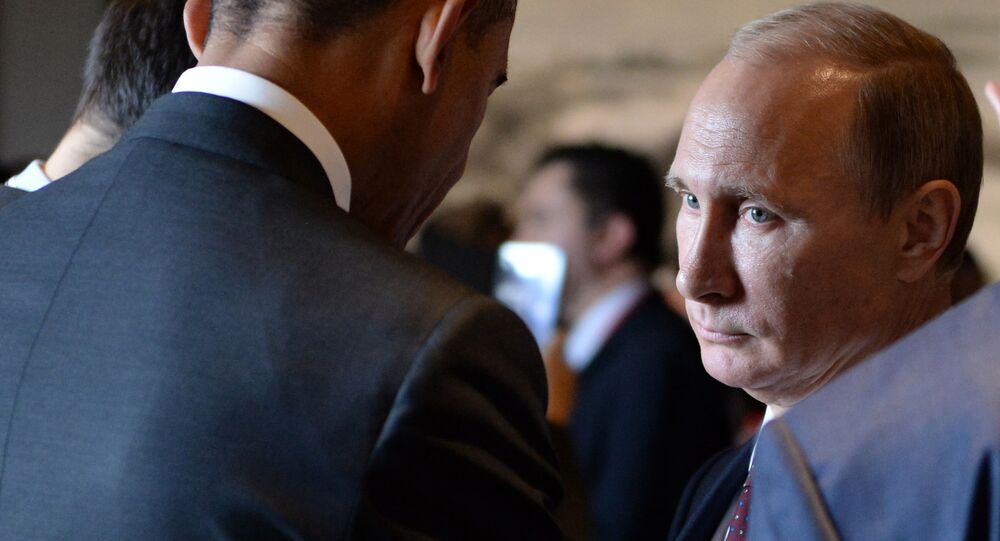 © AFP 2021 / JOHANNES EISELE
NATO Should Stay Vigilant to Avoid 'Arms Race' With Russia
BERLIN (Sputnik) – The next NATO summit will take place on July 8-9 in the Polish capital of Warsaw. The intensification of the Alliance's activities on NATO eastern flank is on the agenda, among other issues.

"Many non-member states have been invited to the summit. But, as far as I know, Russia will not participate [in it]. That's why, I hope very much that not only the German government, but also the US government will find a way to inform the Russian side about any decisions that are made in Warsaw not only within the framework of the NATO-Russia Council at the level of ambassadors, but also at a political level. The best option would be a meeting between Obama and Putin the day before or just after the summit," Ischinger said.

Ischinger added that he hoped the summit would not result in an escalation of tensions between Moscow and the Alliance.