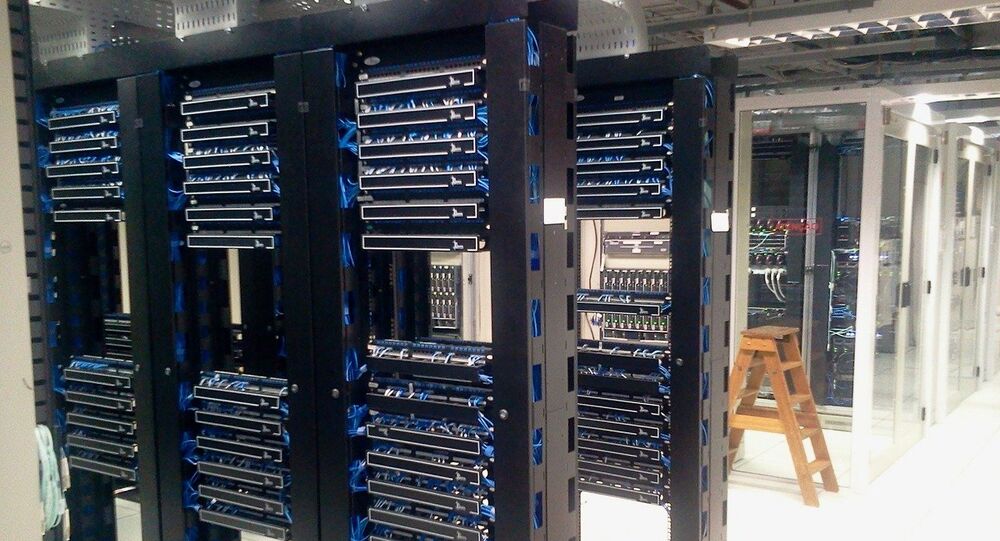 Intelligence Agency Hacking Here to Stay, but Average Joe Has Less to Fear

Humans must regulate technology, and while young people should be worried about their online data, it is intelligence agencies which have the most to lose, Professor Loren R. Graham, of the Science, Technology and Society program at the Massachusetts Institute of Technology told Radio Sputnik.

In the future there could be no secrets because hacking will never really go away, Loren R. Graham, Professor Emeritus of the History of Science at MIT's Science, Technology and Society program told Radio Sputnik at the Saint Petersburg International Economic Forum.

​Graham said that that scenario worries government intelligence agencies, but not him.

"Governmental intelligence agencies worry a lot about this, because they have lots of secrets. I don't have any, so personally to me it's not that worrisome."

"I suspect that we're never going to solve this problem completely. However smart we get, however more protections that we build in, somebody somewhere is going to learn to get around them."

© REUTERS / Kacper Pempel
Robo-Yellen? How Artificial Intelligence Could One Day Set Monetary Policy
"Therefore we ought to perhaps think more about, 'Can we live in a world where there are really no secrets, where or at least you can't be sure that it will stay a secret,'" Graham asked rhetorically.

"We have more control than that, we can regulate technologies, we can pass laws – you can use it this way, you can't use it that way."

"So it's not just a question of adapting, it's a question of regulating and deciding who we are as human beings, and what we want technologies to do to help us, rather than to harm us."

© AP Photo / Mary Altaffer
Russian Hackers Allegedly Breach US Democratic Committee, Steal Data on Trump
Graham agreed that today's young people should be worried about corporations using their information available on the internet. However, he thinks that society's reaction to disclosures about a person's past is an important factor.

"Again, this doesn't worry me as much as a some people, because I think an understanding society will know that the 16-year-old kid who got into trouble is not the same as the 40-year-old man who's now leading a good life," he said.

​He told Radio Sputnik about some of the features that Opera has added to increase privacy, including allowing users to block ads and use a VPN service to hide their IP address.

"I do think it's important that there is a community that is very conscious about privacy. We have seen terrible (cases). Edward Snowden lives in Moscow, he cannot go to the West anymore because of the things he disclosed."

"Governments are having problems all over, some of them are a little too eager sometimes, we have to make sure that they don't win the battles here. I think we'll find the right balance," Lie said.