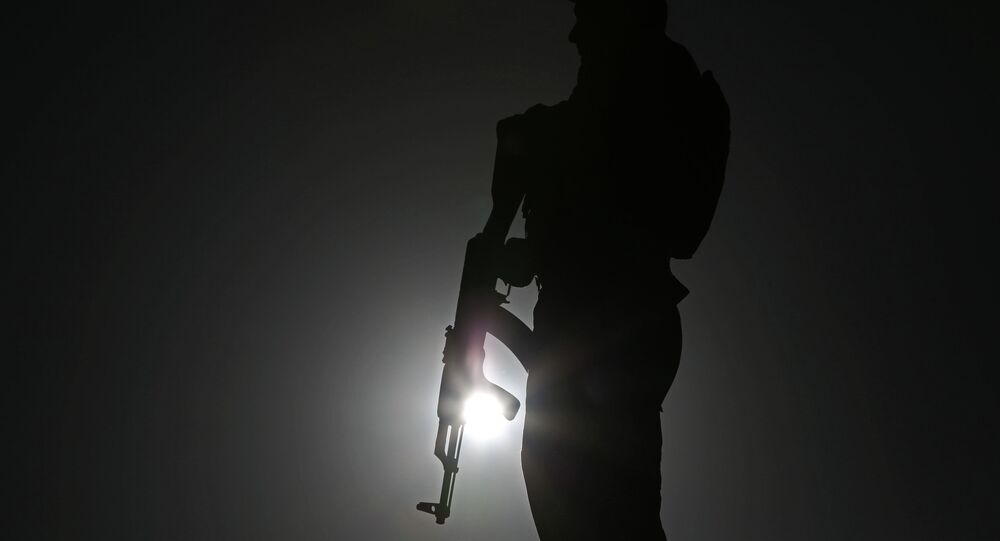 The Taliban is taking advantage of systemic problems with child abuse within the Afghan police force to lure officers to their death.

This addiction to "young boys without beards" can be traced to an ancient custom in the region called "bacha bazi", where boys as young as ten are kidnapped from poor areas and trafficked into a life of sexual servitude to adult men. The boys are often ostracized for being "objects of lustful attraction," and one judge said the practice is an "addiction worse than opium."

Some officers, the judge added, would rather lose their jobs than give up their bachas.

Over the past two years, hundreds of officers have been killed this way, according to officials, with at least six such killings being reported between January and April. One former officer recollected a bacha killing seven officers when he opened fire in a camp in the middle of the night.

The Taliban outlawed the practice of bacha bazi during its five year rule from 1996-2001, and many of the young boys see the fundamentalist terrorists as their only means of escape from systemic abuse.

In late April, American Army officers Sgt. Charles Martland and Capt. Daniel Quinn reported that Afghan police commander Abdul Rahman had regularly raped a boy that he kept chained to his bed. Rahman laughed off their accusations, and after no action was taken by their superiors, Martland said that "Morally we could no longer stand by."

He and Quinn slammed Rahman to the ground and kicked him. After this confrontation, both men were sent back to America. Martland left the Army and Quinn was discharged, a decision that was later reversed.

A mixture of police corruption and a lack of firm legislation also leads to the victimization of young boys.

"There is a gap and ambiguity in the laws of Afghanistan regarding bacha bazi and the existing laws do not address the problem sufficiently. Many of the perpetrators have connections with the security organs and by using power and giving bribes they get exempted from punishment," reads a 2014 report from the Afghanistan Independent Human Rights Commission (AIHRC)

The report also said that this abuse can have lifelong effects on its victims.

"The victims of bacha bazi suffer from serious psychological trauma as they often get raped. Such victims suffer from stress and a sort of distrust, hopelessness and pessimistic feeling. Bacha bazi results in fear among the children and a feeling of revenge and hostility develop in their mind."

Charu Lata Hogg, a director of the London-based charity Child Soldiers International, said that bacha bazi is a cyclical problem.

"We have heard anecdotal reports that many grow up to keep their own bachas, perpetuating the revolving door of abuse." she said.
"In the absence of any services to recover or rehabilitate boys who are caught in this horrendous abuse, it’s hard to know what happens to these children."

US Photojournalist, Interpreter Killed in Afghanistan