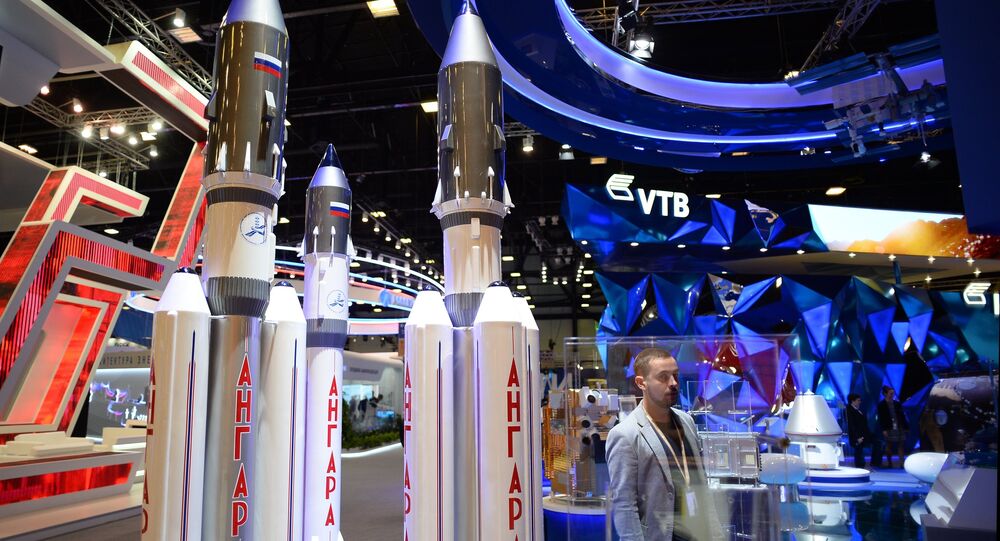 Roscosmos head Igor Komarov said that Russia's space agency and the Italian Space Agency (ASI) will sign an agreement to create a joint satellite constellation for remote earth sensing later in the day.

The agreement should become an important contribution to international cooperation and technological development, he added.

Russia and Italy have been making moves toward closer cooperation in the area of space technologies. In April, ASI President Roberto Battiston told Sputnik that Italy’s space program would like to extend its technological cooperation with Russia into the fields of microsatellites and orbiting satellite constellations, adding that the ASI maintained close and continuous coordination with Roscosmos.

The two countries' space agencies are also collaborating on a project to study cosmic radiation and the upper atmosphere of the Earth, as well as planning a mission to drill beneath the surface of Mars in 2018 and explore the geological composition of the planet’s crust, according to the ASI head.