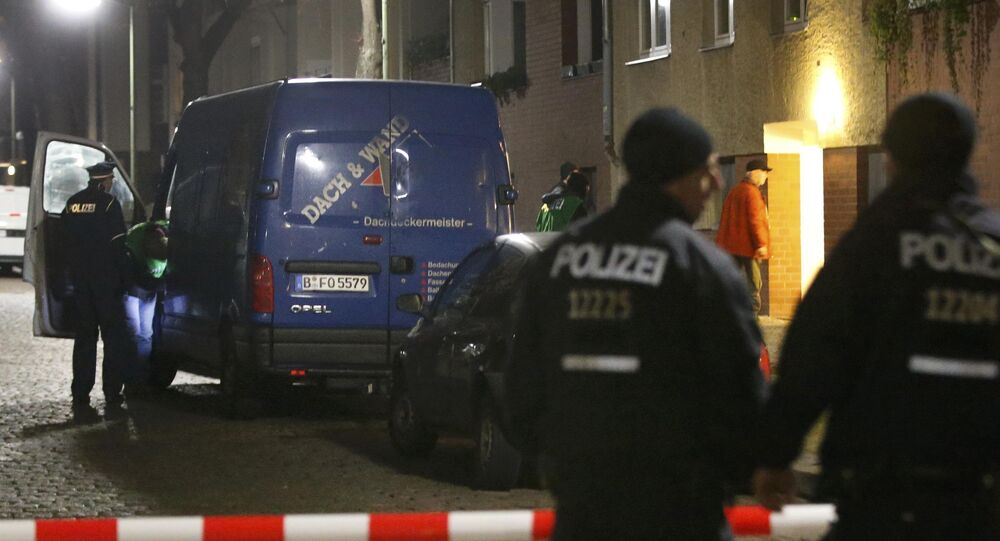 © REUTERS / Steve Nesius
US Federal Prosecutors Seek to Charge Orlando Shooter's Wife as Accomplice
MOSCOW (Sputnik) — According to the Rheinische Post newspaper, Seddique Mateen, the father of the Orlando assassin, called for donations in online videos in 2013, posting the bank information related to a Duesseldorf Stadtsparkasse account, which belonged to a charity fund.

The account was closed in early 2014 due to insufficient activity, with only two transactions in amount of 100 euros (some $113) and 70 euros, the media outlet reported.

According to the newspaper, it is unclear who is behind the charity fund and whether it still exists at all. It is considered unlikely that there is a direct connection to the Orlando massacre, however, the Duesseldorf public prosecutor is checking whether Mateen stays in contact with the charity fund.

On Sunday, 29-year old Omar Mateen opened fire in the Pulse gay nightclub in the US city Orlando, killing 49 people and injuring at least 53 others. He was killed as police stormed the club.