North Korea’s atomic ambition has breathed new life into global talks on banning nuclear tests, two decades after a treaty on them was adopted by the United Nations, a Russian envoy in Vienna said Monday. 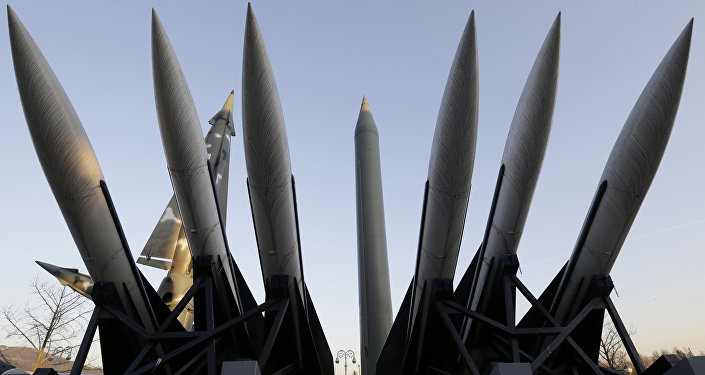 "It makes you think that the treaty would not be nearly as popular without nuclear tests in North Korea," Russia's Permanent Representative to International Organizations in Vienna Vladimir Voronkov told RIA Novosti.

Voronkov said Russia saw no use in a partial ratification of the CTBT treaty.

"Of course, particular responsibility is on the eight Annex 2 countries that are crucial for its coming into being," he added.

North Korea declared itself a nuclear power in 2005, and has conducted several underground nuclear weapon tests since, raising concerns worldwide, and especially among countries in the region.