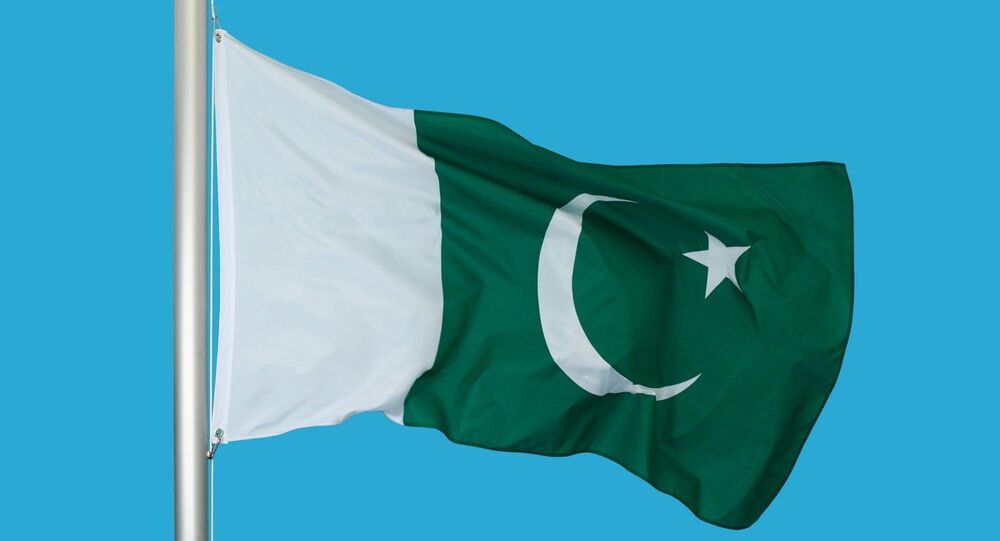 Pakistani Teen Burned Alive After She Turned Down Marriage Proposal

Maria Sadaqat, a 19-year-old Pakistani woman, died Wednesday after being tortured and set on fire for refusing a marriage proposal.

The incident took place on Monday in Upper Dewal, a village near Islamabad, in Pakistan’s conservative northeast region. She was taken to a burn center at the Pakistan Institute of Medical Sciences. Sadaqat’s Uncle, Abdul Basit said, "She was badly tortured and then burned alive. We brought her to hospital in Islamabad but she succumbed to her wounds today."

Sadaqat is the second Pakistani woman in little over a month killed over marital matters. On April 29, a woman’s body, thought to be between 16-18, was ordered to be burned after she had been strangled and drugged by a village council in northwest Pakistan, accused of helping a friend elope. Marital murders are absurdly referred to as “honor killings,” and can occur when social, cultural or religious mores have been transgressed.

Nawaz Sharif, the Prime Minister of Pakistan, said in April, "The predominant causes of these killings in 2015 were domestic disputes, alleged illicit relations and exercising the right of choice in marriage."

Sadaqat was attacked by a group of men led by the principal of a school where she formerly worked as a teacher. She had refused to marry the principal’s son.

"He was divorced and twice her age, so she refused the proposal and left her job when they pursued her time and again… eventually they attacked her," Basit said.

Aasia, Sadaqat’s aunt, told the BBC that, "She was teaching at their school. They sent in the proposal six months ago but the guy was already married and had a daughter. They wanted her to run the school after marrying the son of the owner of the school. Her father refused the proposal and they took revenge by doing this."

Mazhar Iqba, directing the murder investigation, said, "We have arrested at least one of the accused and a hunt is on for the rest." Pakistani police claim Sadaqat gave a statement identifying two of her 5 attackers just before she died of burns covering some 85% of her body.

"The poor woman was becoming better but then could not survive because most parts of her body had serious burn injuries," said Ayesha Ihsani, a hospital spokeswoman.

Police believe that one of Sadaqat’s attackers works at the same school she was employed, in Dhok Kallar, located in Lower Dewal.

Maria’s mother said, "They have taken away my universe, why was she brutally murdered? How can they not feel any compassion?"

India-Pakistan CBM on the Way Signaling Slight Thaw in Relations

Money to Blame: Pakistan May Fail to Buy US F-16 Jets Amid Financing Row