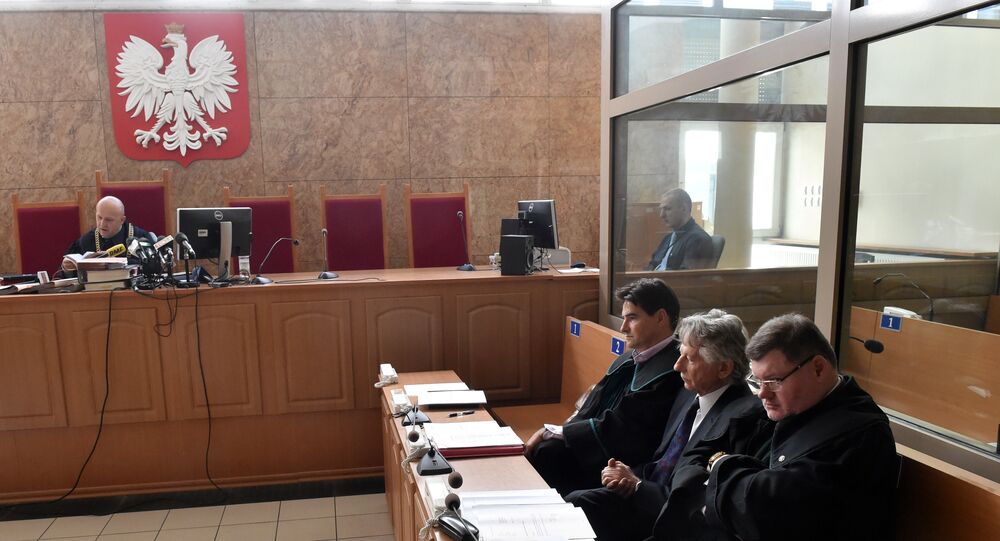 Polish Minister of Justice Zbigniew Ziobro said that he would sign a claim for extradition of film director Roman Polanski to the United States if the Polish Supreme Court made a relevant decision, local media reported Wednesday.

MOSCOW (Sputnik) — On Tuesday, Ziobro filed an appeal with the Polish Supreme Court against the decision of Krakow's District Court on the inadmissibility of Polanski's extradition.

"If the Supreme Court considers an appeal favorably, I will sign an extradition claim," Ziobro said at a press conference, as quoted by Wirtualna Polska.

"There will not be concessions for particularly violent sexual offenses," Ziobro said.

Polanski, who holds a dual French-Polish citizenship, was arrested during a film festival in Zurich in September 2009 on the request of the US authorities, who accused the film director of sexually assaulting 13-year-old Samantha Geimer in 1977. In July 2010, the Swiss Ministry of Justice denied a US request for extradition and released Polanski. In January 2015, Washington filed a request to Warsaw to extradite the director.

Polish Court Rules Against Extradition of Polanski to US