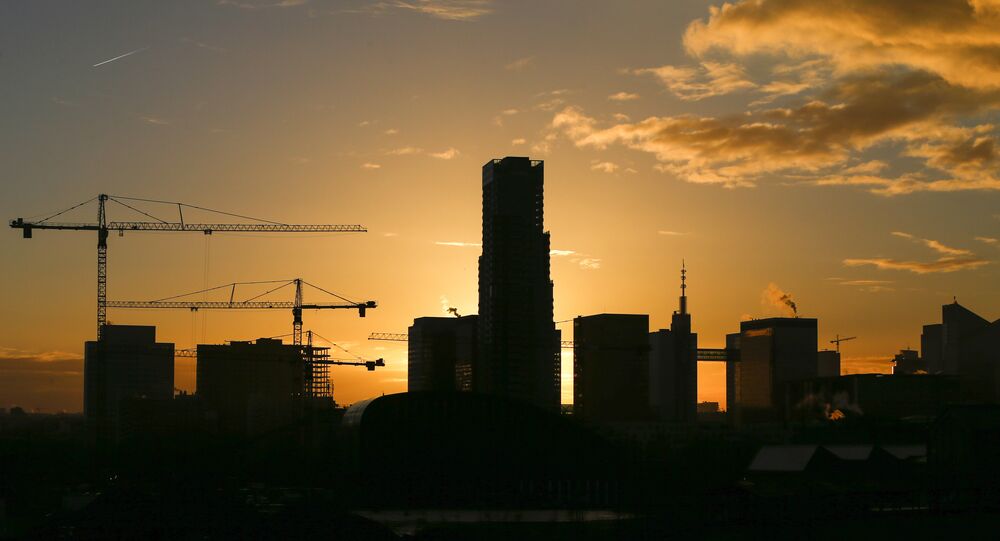 Belgium "is pleading for dialogue" with Russia in order to resolve disputes that have led to the anti-Russia sanctions imposed by the European Union, the Belgian Foreign Ministry deputy spokesman Michael Mareel told Sputnik on Tuesday.

© Sputnik / Nikolay Lazarenko
Ukrainian Parliament Urges French Senate Not to Relax Anti-Russia Sanctions
MOSCOW (Sputnik) — When asked whether Belgium would support the recent proposal by German Foreign Minister Frank-Walter Steinmeier to consider step-by-step lifting of the EU anti-Russian sanctions, Mareel said that "with regard to sanctions, Belgium is pleading for dialogue with Russia and for unity within the EU"

Steimeier said Monday that the restrictions targeting Russia should be lifted depending on progress in the implementation of Minsk peace accords aimed at resolving the conflict in eastern Ukraine.

"At this stage we are not aware of any concrete proposal that would result in the lifting of those sanctions," Mareel added.

Moscow's relations with the West deteriorated in 2014 over the Ukrainian crisis, when the European Union along with the United States as well as several other countries imposed several rounds of sanctions against Russia, accusing it of meddling in Ukrainian internal affairs, which Moscow has repeatedly denied.