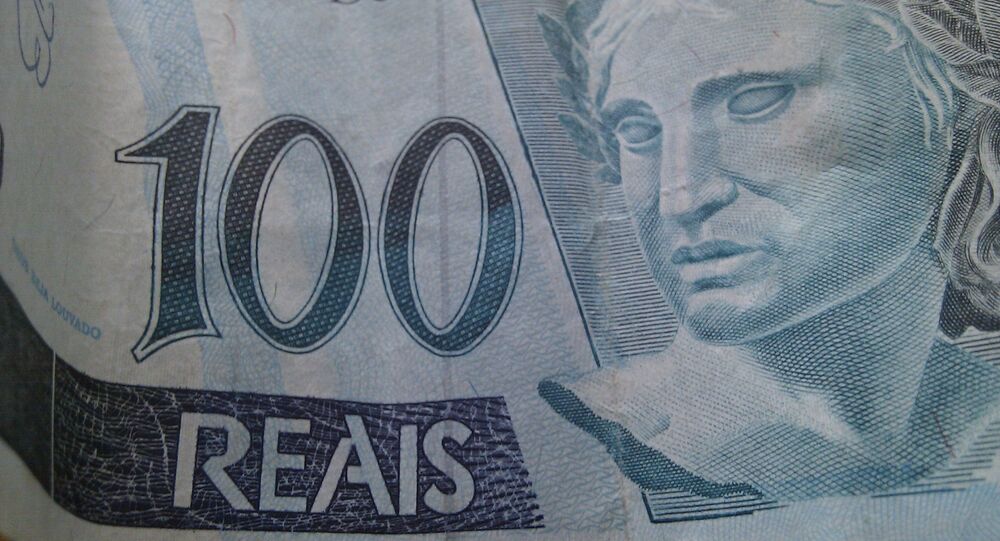 Brazil Transparency Minister Fabiano Silveira submitted a letter of resignation late on Monday, after the release of a recording containing a conversation about the probe into corruption in the country's energy company Petrobras.

MOSCOW (Sputnik) — According to the Jornal do Brasil newspaper, the tape revealed Silveira's criticism of the corruption investigation and the fact that the minister was giving legal advise to the parliament's upper house president linked to the probe.

Silveira became the second minister appointed after the Rousseff suspension, to resign over links to the corruption investigation.

In 2014, corruption schemes in Brazil's state oil and gas company Petrobras were revealed, triggering a wave of discontent in Brazil toward Roussef who headed the company in 2003-2010.

The upper house of the Brazilian parliament voted earlier in May to start impeachment proceedings against Rousseff after she was accused of concealing the country’s budget deficit ahead of the 2014 re-election.

Looking for a US President Not Bogged Down by Corruption? Good Luck