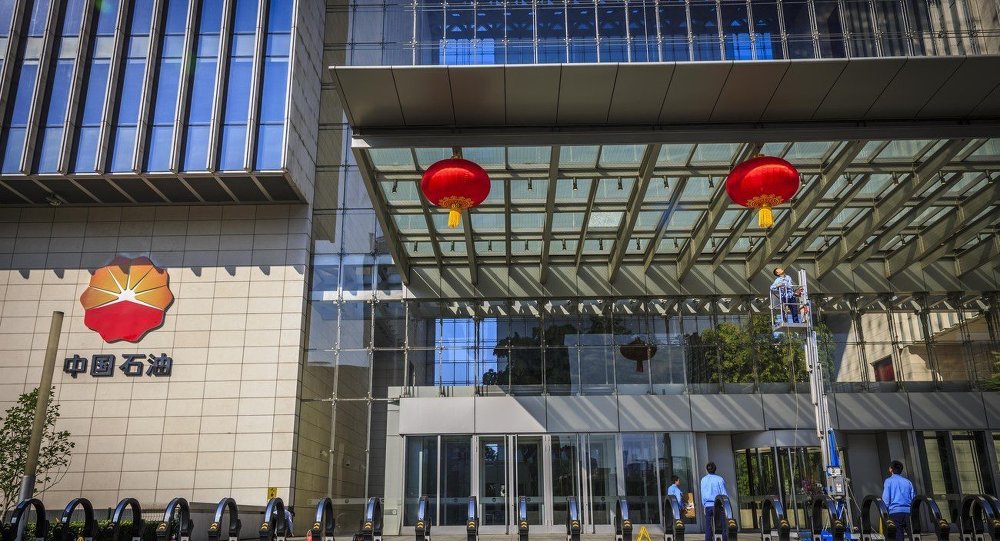 SOCHI (Russia) (Sputnik) — Earlier in the day, Russian Deputy Energy Minister Anatoly Yanovsky said that Russia and China were in talks on the issue of gas deliveries via the western route and discussed possible price of gas supplies. Later in the day, Russian Deputy Prime Minister Arkady Dvorkovich said that the talks on the issue were ongoing and would continue on Tuesday.

"Together we support the ongoing negotiations between the companies and we hope they will conclude on the ground of mutually beneficial positions," Novak said after the session of the China-Russia Energy Cooperation Committee.

Novak added that the negotiations would continue and the work on the issue was ongoing.