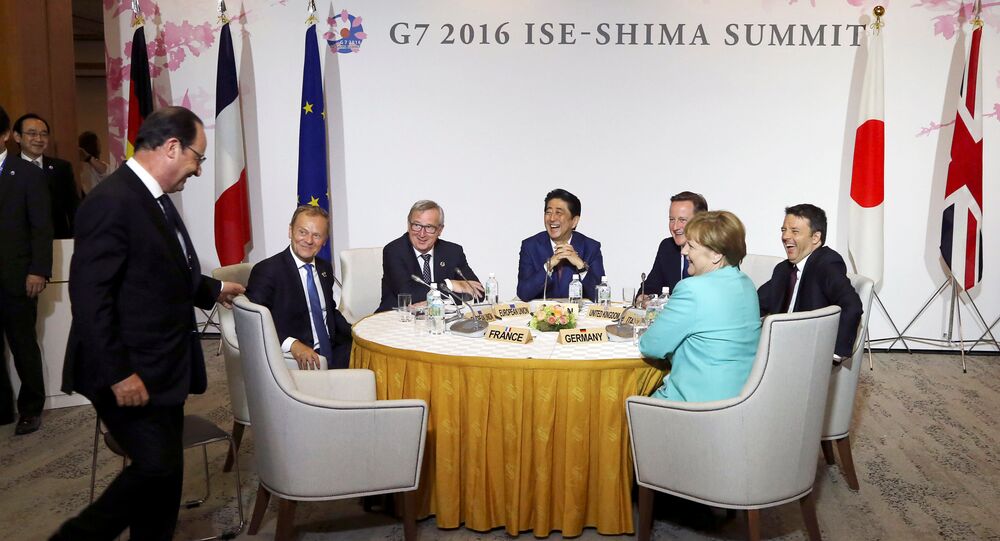 Japan and EU leaders agreed on Thursday to speed up talks on a free trade pact between Tokyo and the European Union, the European Commission announced in a statement.

Speaking at the G7 summit in Ise-Shima, leaders of France, Germany, Italy, Britain, Japan, and senior EU officials said they would "instruct their respective negotiators to accelerate the negotiations."

They underscored the strategic importance of the pact that they hope would boost growth and create more jobs, and reaffirmed their commitment to reach agreement "in principle" as early as possible this year.

Negotiators last met in Tokyo in April 2016 to discuss trade in goods, services, trade barriers, and investment. The next meeting is scheduled for this September.