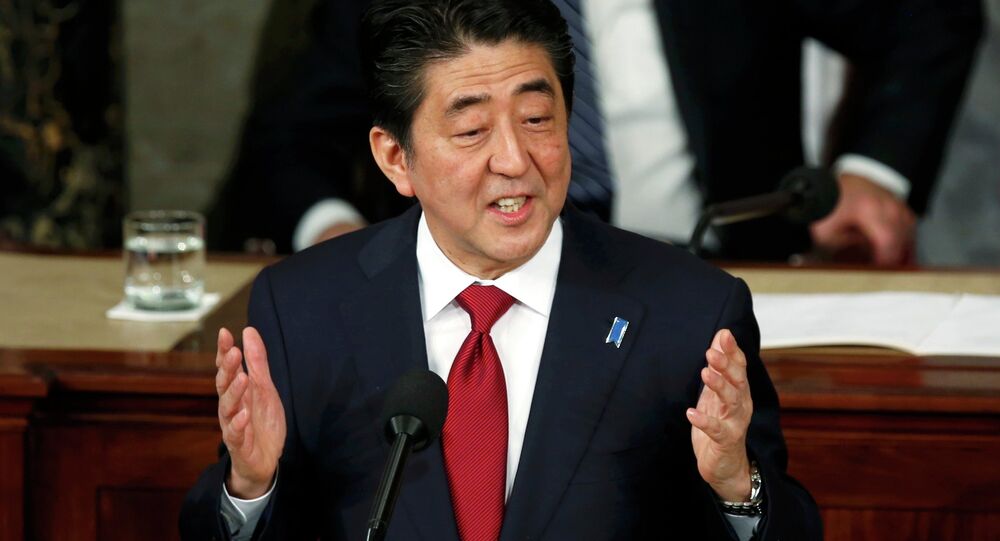 Japanese Prime Minister Shinzo Abe called on Thursday for the consistent implementation by each of the G7 countries of measures against tax evasion.

It is important for each G7 state to take full diligent measures to prevent tax evasion, as well as boost global economic growth, Abe said at the summit, as quoted by Kyodo news agency.

Abe added that the timing of economic reforms depended on the specific conditions of each country. In turn, the G7 leaders agreed to promote structural reforms and recognized the need for financial flexibility to achieve growth of the world economy.

The G7 summit is currently underway in the Japanese city of Shima, bringing together the leaders of Canada, France, Germany, Italy, Japan, the United Kingdom and the United States, as well as representatives of the European Union.