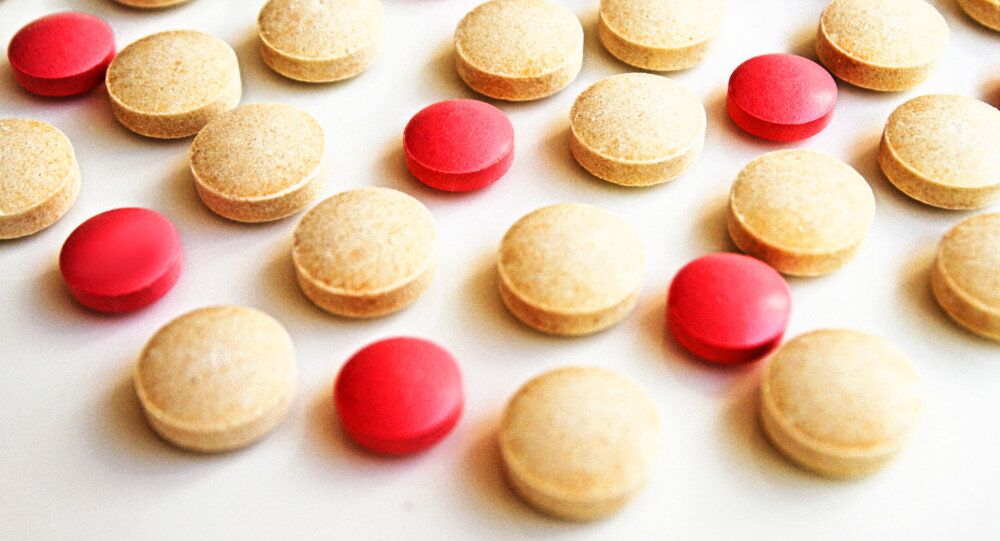 Up to the Mark: India’s Antibiotic Campaign to be Expanded Worldwide

In order to combat one of the greatest threats to human civilization, the overuse of antibiotics and the drug-resistant infections which they can unleash, India recently launched the “Medicines with the Red Line” campaign to crack down on their abuse.

© Photo : Pixabay
EU Health Chief Blows Everyone Away by Comparing Smoking to Terrorism
A global report on fighting drug-resistant bacteria released on May 19, the Review on Antimicrobial Resistance, which was entrusted by British Prime Minister David Cameron in 2014 and led by the minister of parliament and economist Jim O'Neill, said India's idea of a Red Line campaign for antibiotics packaging should be considered as a starting point. It also recommended improving the labelling and symbols used and then expanding it globally.

"Common labelling standards of this type could become a condition of sale of antibiotics around the world," the report notes, while stressing that stopping antibiotics' overconsumption would be ineffective unless people start to recognize them. "Labelling of antimicrobials, especially antibiotics, is crucial. We call on governments and international health organizations to agree on global labelling standards," the review adds.

Medicines with the Red Line on their strips should be consumed only with the doctor's prescription. pic.twitter.com/5J2Tu2jDBB

© REUTERS / Eric Vidal
Backlash Over Health, Food Scares in Transatlantic Trade Deal
Launched by the Ministry of Health and Family Welfare in February, India's Red Line campaign initiated marking prescription-only antibiotics with a red line to reduce the irresponsible use of antibiotics and to highlight the dangers of taking them without being prescribed. The government has backed this with a communication campaign saying Red Line medicine should not be taken without prescription.

The effects of the campaign will be minimal, as the majority of antibiotics use takes place during the raising of livestock. Hopefully, the campaign can slow down the growth of these deadly drug resistant bacteria.