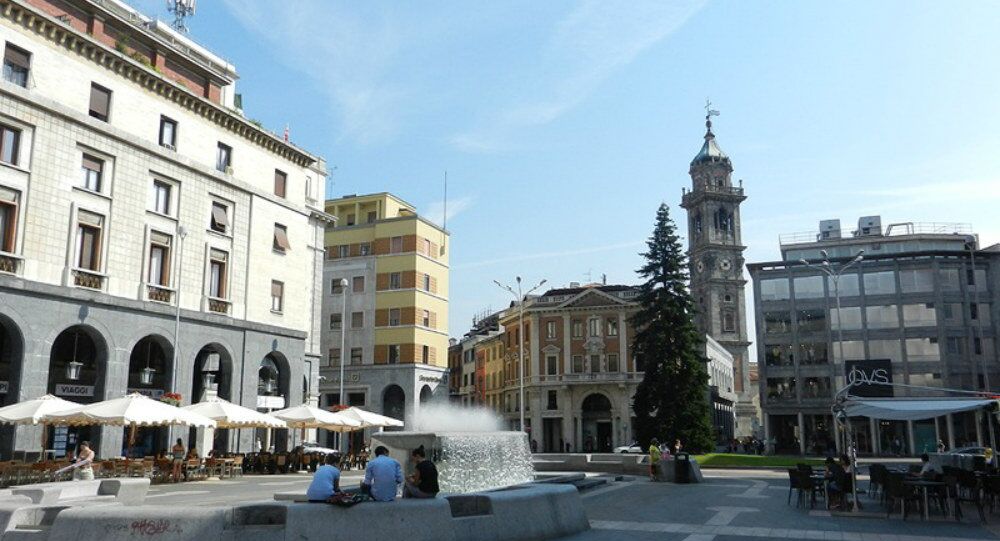 In Memoriam: Italian City Street Could Be Named After Russian Hero

Gianmatteo Ferrari, vice president of the Lombardia Russia Cultural Association, put forward an idea to rename one of the streets or squares of the Italian city of Varese to honor Russian officer Alexander Prokhorenko, who was slain during the liberation of Palmyra.

Ferrari, who intends to participate in the upcoming elections to the Varese city council, scheduled to take place on June 5, as a candidate from Lega Nord, said that this proposal is part of his election agenda. He pointed out, however, that he intends to promote this initiative whether he gets elected or not.

"I hope that this gesture would not only serve as a  tribute to those who have lost their lives for a noble cause, but also help bring attention to what’s happening in Syria, to raise questions about events that transpire in countries that are not that far from our borders," the politician wrote on Facebook.

© Sputnik / Nikolay Hiznyak
Transcending Nationality: Italian Paratrooper Assoc. Head Explains Move to Honor Russian Hero
Alexander Prokhorenko, a 25-year-old Russian senior lieutenant, was killed during the military operation to liberate Palmyra from terrorists who had defaced, dynamited and looted its ancient treasures. He was working on the ground, providing intelligence and working as an airstrike spotter to assist in Russian attacks on Daesh targets in the city.