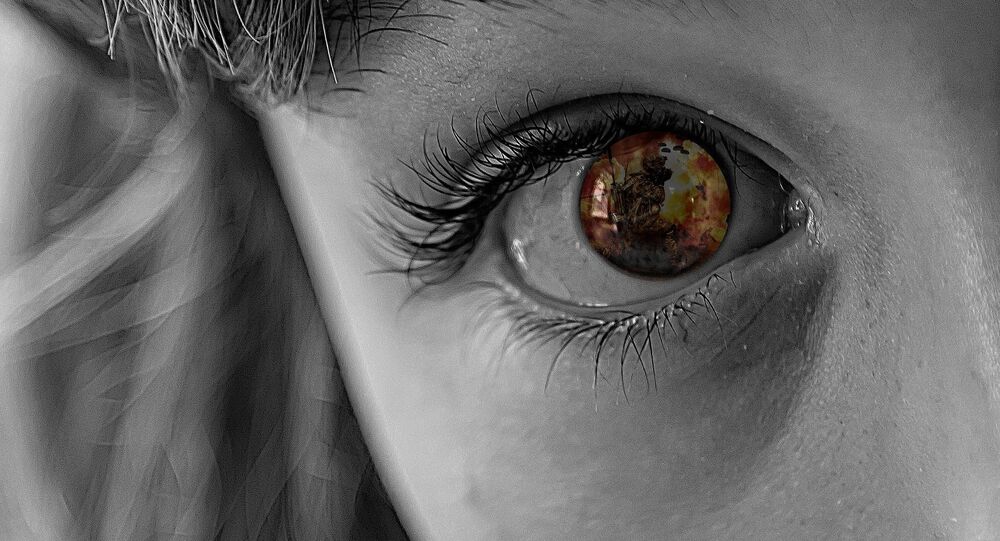 UN to Launch Fund to Pay for Education for Refugee Children

The UN’s Special Envoy for Global Education announced plans to create a new fund to provide education to refugee children.

The fund will be launched next week at a world humanitarian summit in Istanbul, Turkey. It is a result of a three-year joint effort made by UN’s agencies – UNICEF, UNESCO, UN Refugee Agency – together with the World Bank, Global Partnership for Education and donors.

UK’s former Prime Minister Brown said the project would require $3.86 billion over the next five years. Education programs for Syrian children going to school in Turkey, Lebanon and Jordan would cost some $800 million this year alone, he emphasized.

The UN-led initiative has the support of several donor countries and 60 companies, the UN envoy stressed, adding a clear target would be set by the beginning of the school year in September.

The United Nations estimates that around 30 million children have been forcibly displaced, some 20 million of them are of school age. A total of 75 million children living in humanitarian emergencies and conflict situations worldwide have only limited access to education.