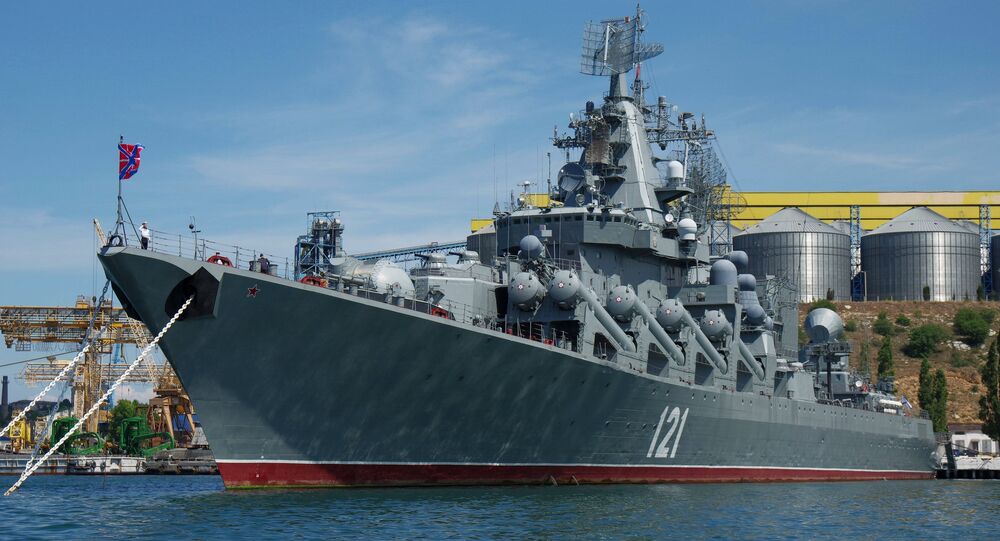 Two months ahead of NATO’s summit in Warsaw, many members of the alliance worry that Russia will increase its military presence in the Black Sea, The Financial Times reported.

"I told him [Jens Stoltenberg, NATO secretary-general] 'You are absent from the Black Sea. The Black Sea has almost become a Russian lake. If we don’t act now, history will not forgive us'," Erdogan said in his address to Balkan military chiefs on Wednesday.

For months, the alliance’s military committee has been warning NATO’s political chiefs about the so-called anti-access/aerial denial (A2/AD) strategy.

According to NATO, Russia is creating areas of military dominance that reach beyond its borders and could interfere with NATO’s ability to operate on its own doorstep, the article read.

The Black Sea is the centerpiece of that plan and they point out the new Russian Kalibr cruise missiles based on ships, according to the article.

"The Black Sea is the biggest crack of all. It is hugely vulnerable. Russia is returning to the game it played in the Cold War and before, which is to basically treat the Black Sea as a sort of Russian lake," Jonathan Eyal, international director of Rusi, the military think-tank, was quoted by the newspaper.

© AFP 2021 / DANIEL MIHAILESCU
NATO Should Consider 'More Persistent' Presence in Black Sea
Currently, the presence of warships of non-regional nations in the Black Sea is regulated by the 1936 Montreux Convention. According to the document, the Black Sea powers are Turkey, Romania, Bulgaria, the USSR (after 1991 – Russia, Ukraine and Georgia). NATO warships regularly enter the Black Sea for drills.

According to him, NATO’s presence in the Black Sea should comply with the Montreux Convention.

"The legal mechanism established by the document is aimed to maintain security for regional nations as well as create conditions to improve relations between them," he told Sputnik.

"Maintaining security in the Black Sea is one of the most important tasks for regional countries. Up to now, this has been possible thanks to the Montreux Convention. No one should violate it. It is unacceptable that non-Black Sea nations are involved in regional security issues," Karakus concluded.