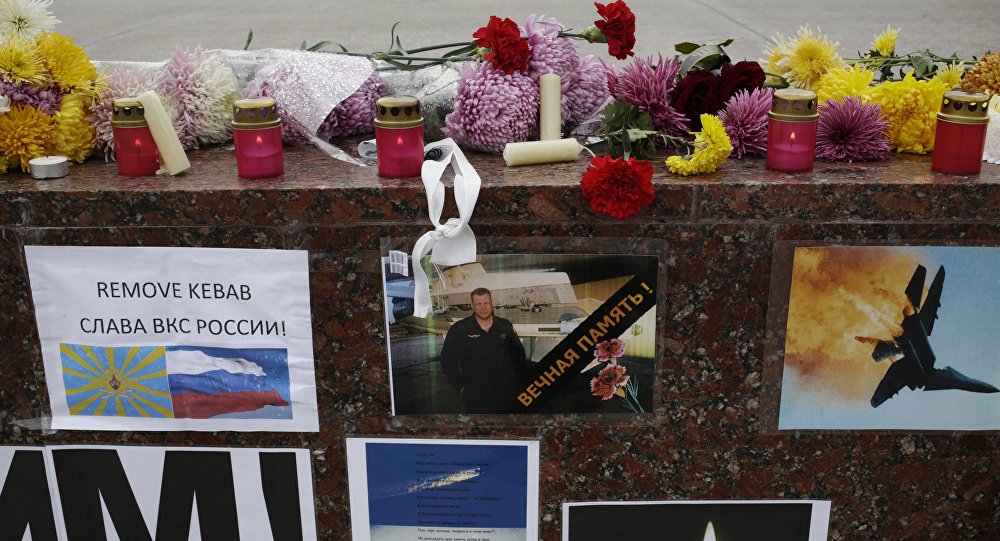 A public prosecutor in the Turkish city of Izmir confirmed Tuesday that no charges will be pressed against Alparslan Celik in relation to the killing of the pilot of a Russian Su-24 fighter jet, downed by Turkey, Turkish media reported.

According to the Anadolu news agency, citing security sources who spoke on a condition of anonymity due to official restrictions on contact with the media, a decision not to press charges against Celik was reached after the prosecution examined video evidence.

A Russian Su-24 combat plane was shot down by a Turkish F-16 fighter jet over Syria on November 24, 2015, and fell 2.5 miles from the Turkish border. The crew of the plane ejected and one of the pilots, Oleg Peshkov, was killed by fire from the ground, while the second pilot survived and was later rescued.

Celik was detained alongside thirteen others in the Turkish city of Izmir in early April on suspicion of illegal gun possession. The suspect previously denied shooting Peshkov but had accepted responsibility for the killing as commander of a militant group. Celik insisted that he had repeatedly ordered his men to take the Russian pilot prisoner, and not to shoot him.