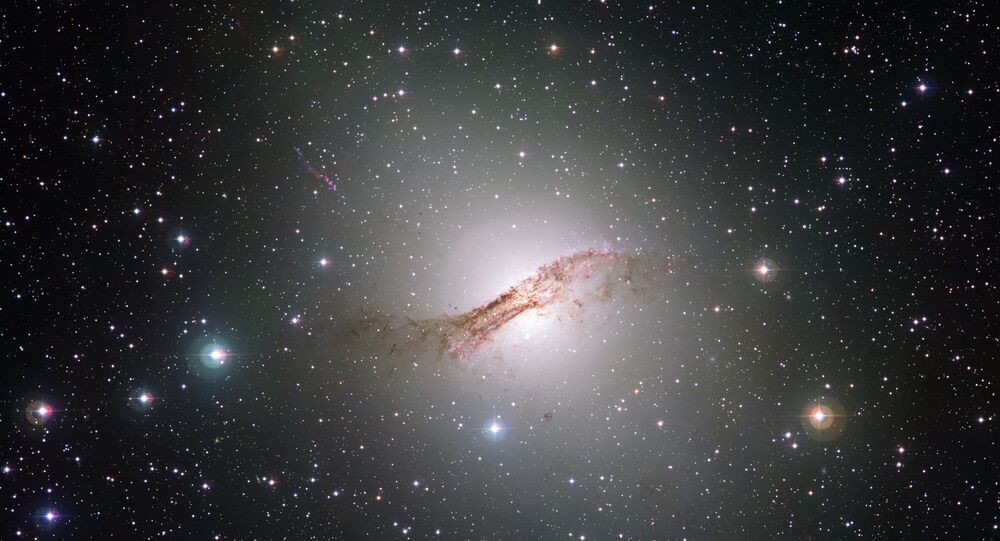 For the second time this year, world-class astronomers claimed to have proven the existence of Planet Nine despite being baffled about the planet’s genesis and uncertainty of its present location.

On Tuesday, astronomers at the Harvard-Smithsonian Center for Astrophysics (CfA) presented new research pointing to the existence of an undiscovered ninth planet in the Solar System.

"Evidence points to Planet Nine existing, but we cannot explain for certain how it was produced," said CfA astronomer Gongjie Li, the lead author of the research, accepted for publication in the Astrophysical Journal Letters.

Tuesday’s revelations mark the second time this year that scientists have proposed evidence for the existence of Planet Nine, a Neptune-mass planet in an elliptical orbit 10 times farther from our Sun than Pluto. The proposed Planet Nine circles the sun at a distance of 40 billion to 140 billion miles.

Nonetheless, the same theorists remain confused about how this planet ended up in and has maintained such a distant gravitational orbit. Astronomers ponder whether the planet formed within the Solar System or whether it drifted into its present orbit from afar.

Their most likely scenario involved a passing star tugging Planet Nine outward into our Solar System. This interaction, the research team postulates, would not only elbow the planet into a wider orbit but also make the orbit more elliptical. They believe that interstellar encounters were likely frequent in the early days of our Solar System.

Researchers Li and Adam found this scenario unsatisfactory, estimating a mere 10% likelihood that an interstellar encounter could place Planet Nine in our solar system’s orbit.

The team theorizes that Planet Nine formed closer to the Sun but then bounced, gravitationally, off of other gas giants, particularly Jupiter and Saturn, knocking the planet into a larger and more elliptical orbit.

Although astronomers remain bemused about Planet Nine’s genesis and present location, they nonetheless are convinced that a 9th planet exists,  somewhere out there.