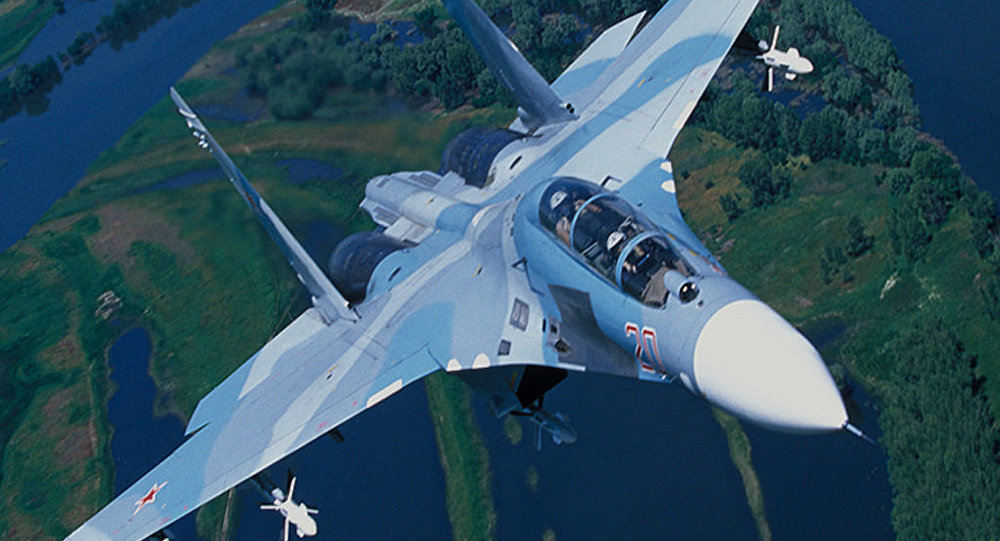 Now that the Pentagon has gone so far as claiming that a Russian Su-27's alleged performance of a "barrel roll" over an American surveillance plane will tarnish further relations between the countries, you may be eager to know a few facts about this sophisticated Soviet-era warplane. 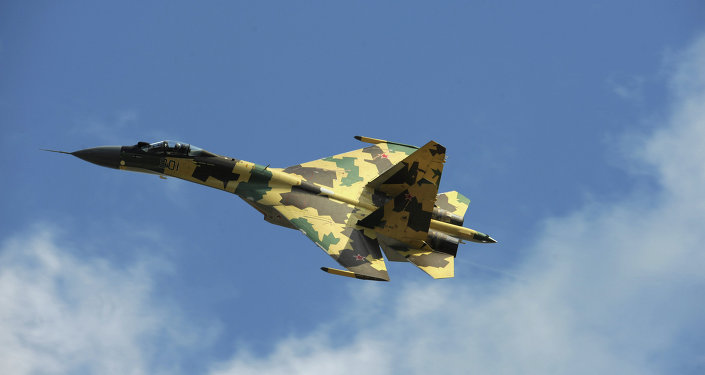 © Sputnik / Grigoriy Sisoev
Sky Warriors: Russia to Deliver Su-35 Fighter Jets to China After 2016
A Su-27's 'dangerous' fly-by of a US reconnaissance aircraft has prompted a Pentagon spokesperson to address the further deterioration of Russian-US ties, prompting many to wonder about the specifics of this advanced Russian fighter jet.

First and foremost, this is not the first time Washington has made such allegations. Earlier this year, it was reported that other Su-27 aircraft had engaged in "unsafe and unprofessional" attempts to intercept US surveillance planes. 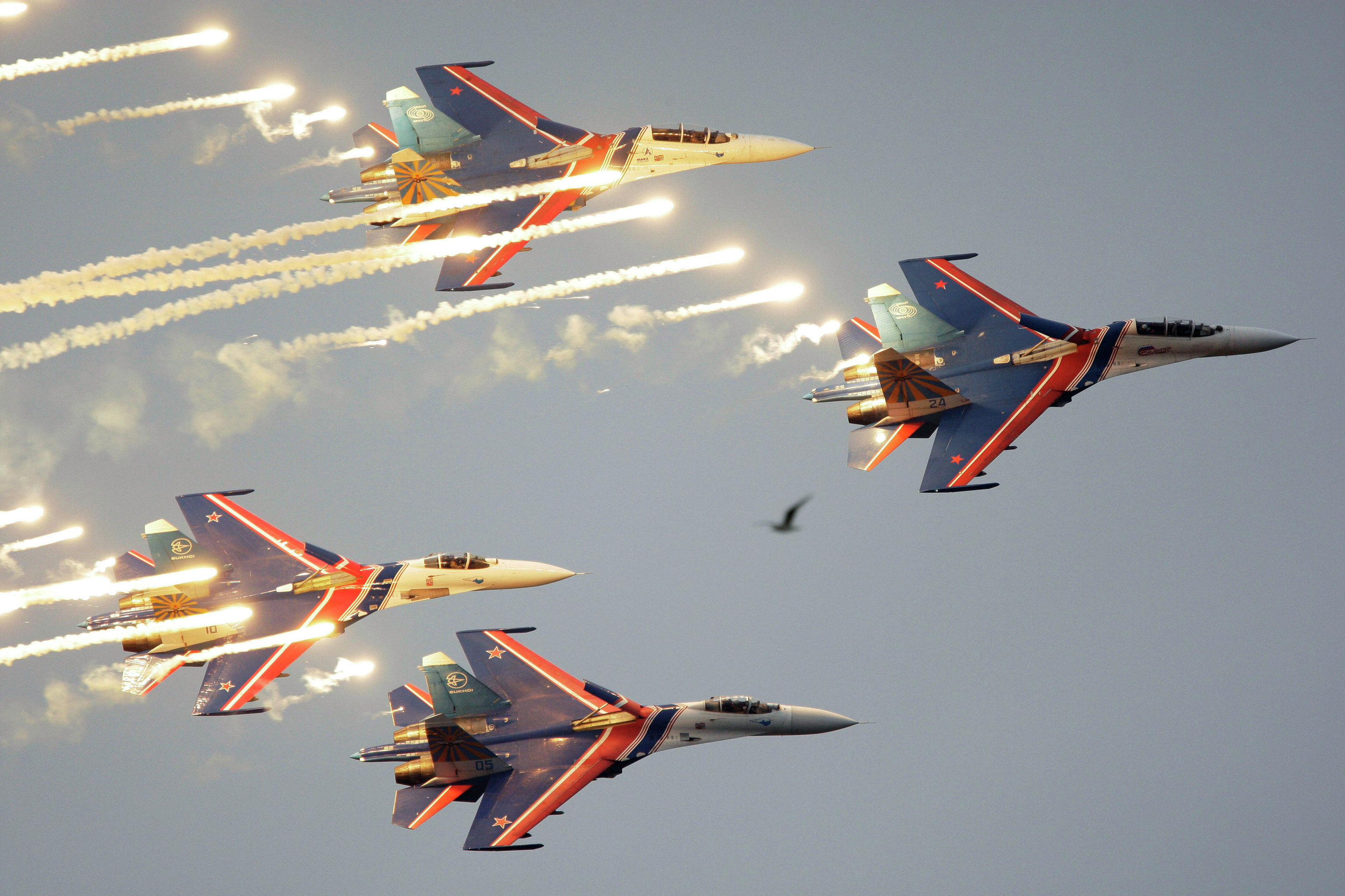 As far as the Su-27 is concerned, it is worth noting that analyst Bill French wrote in a report last year that the Russian aircraft is superior in technical performance to the most advanced US jet fighter, the F-35.

He quoted US Air Force Intelligence and the Lockheed Martin Company as saying that for each destroyed Su-27 there would be three F-35s obliterated.

In a separate report published by an authoritative UK-based analytical center, Flight International, the authors said that Russia's Sukhoi Su-27 and Su-30 warplanes are among the world's most commonly sold fighting aircraft.

According to the report, there are 943 fighter jets from the Su-27 and Su-30 families, accounting for six percent of the total number of combat aircraft in the world. 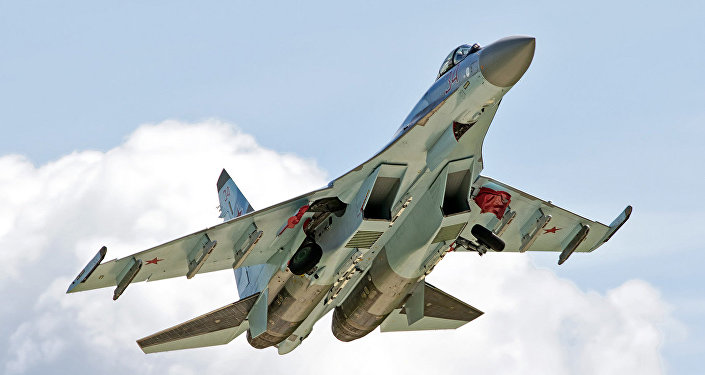 © Flickr / Pavel Vanka
Bullet the Blue Sky: Su-35S Named One of the World's Deadliest Fighters
A long-range air superiority fighter, the Su-27 (NATO designation Flanker) was created by the Sukhoi Design Bureau and it entered service back in 1985. The Su-27 is comparable to the US F-15, even though the Russian plane is certainly superior in many aspects.

It is a twin-engine fourth generation front-line aircraft with a blended wing and fuselage, and twin tail fins. During airshows, the Su-27 has repeatedly demonstrated exceptional controllability and maneuverability at high angles of attack.

The aircraft is equipped to operate autonomously in combat over hostile territory, in escorting deep-penetration strike aircraft and in the suppression of enemy airfields. The aircraft provides general air defense in cooperation with ground and airborne control stations, according to the website fighter-planes.com.