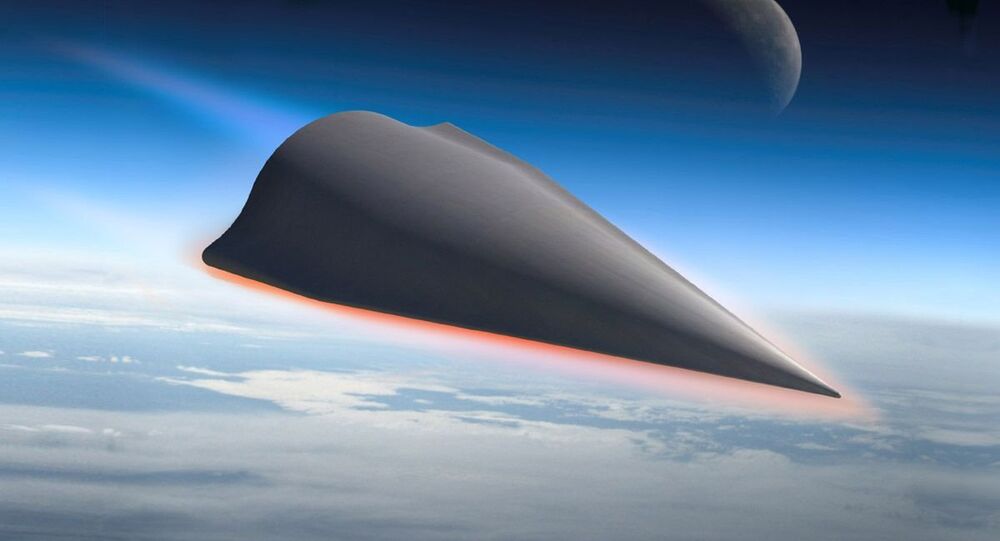 Both Russia and China have recently successfully tested their offset hypersonic gliders, capable of breaching the American THAAD system (Terminal High Altitude Area Defense), which it plans to deploy in South Korea; the test comes as a “warning to the US,” according to Chinese military experts. 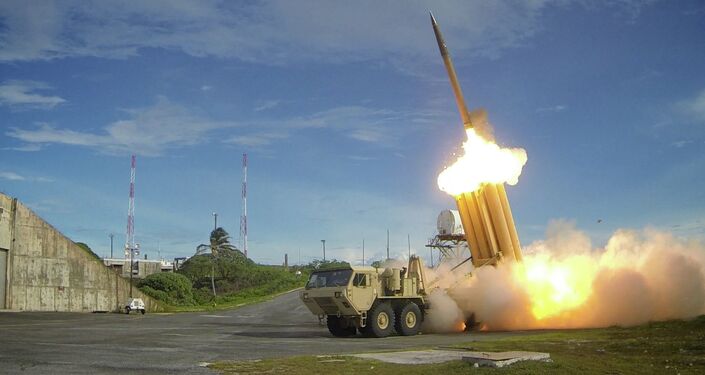 © Sputnik / Sergey Kazak
Russia's 'Revolutionary' Hypersonic Weapons Second to None
Once HGV reaches that height, it begins to glide in a relatively flat trajectory by executing a pull-up maneuver and accelerates to speeds of up to Mach 10. Its velocity can range between 6,400 kilometers per hour to 11,200 kilometers per hour.

© Photo : Wikipedia/Kirill Naumenko
Eye-Watering Spies: Russia’s State-Of-The-Art Jets Stir Envy in Washington
According to the US intelligence officials, the DF-ZF could be used as part of a conventional strategic strike weapon capable of hitting targets around the world within an hour.