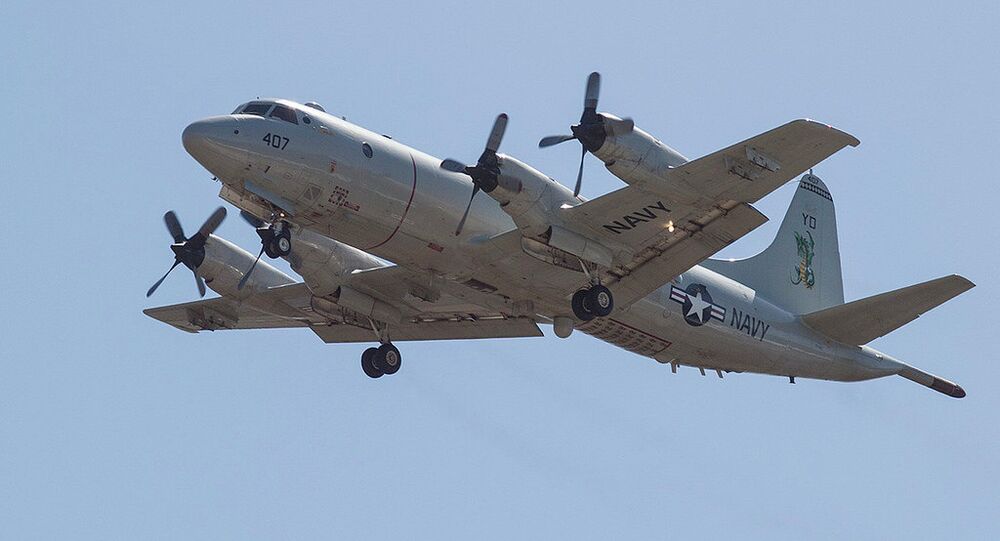 The guided-missile destroyer USS Donald Cook and an Orion P-3 surveillance aircraft were transfered the Swedish navy in the Baltic Sea.

WASHINGTON (Sputnik) — The guided-missile destroyer USS Donald Cook and an Orion P-3 surveillance aircraft, known for its submarine hunting capabilities, have joined the Swedish navy in a series of maneuvers in the Baltic Sea, the US Navy announced in a press release on Friday.

"The ability to execute anti-submarine warfare (ASW) flight operations into the Baltic Sea from regional partner nations is crucial to maintaining theater security," mission chief Lieutenant Commander Matthew Garcia said in the release. "Drills and exercises like this with our partners provide vital opportunities to increase our ASW expertise, improve allied naval interoperability, and refine our expeditionary capabilities."

The US European Command (EUCOM) said the jets flew in a manner that resembled an attack and ignored safety advisories. According to the Russian Defense Ministry, the bombers swerved away from the US warship once it was identified.

Exposed: Germany and Sweden Help US With 'Kill Decisions' in Afghanistan