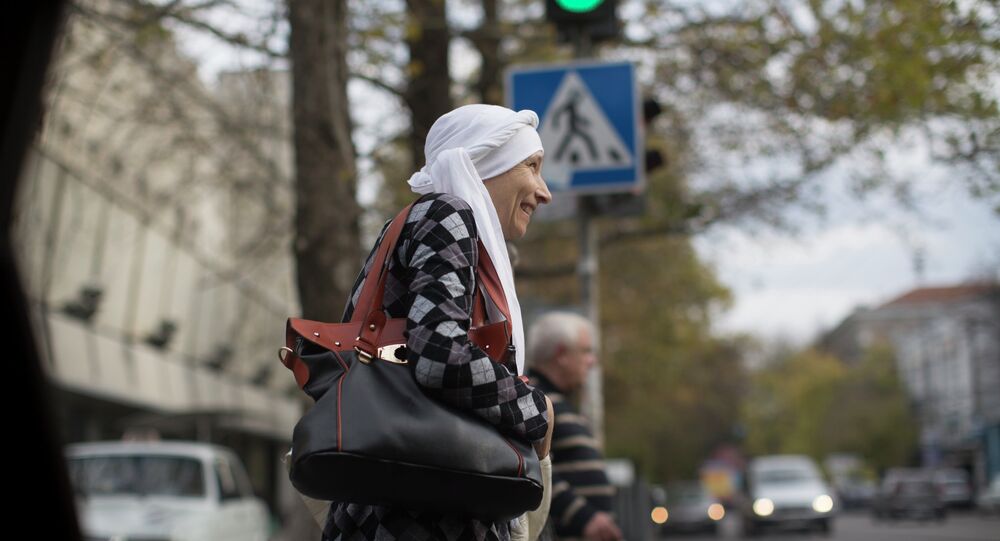 US Urges Russia to Lift Ban on Crimean Tatar Organization

The US State Department called on Russia to lift restrictions on a legislature body for the ethnic Crimean Tatar minority's community.

MOSCOW (Sputnik) — The US State Department has demanded that Russia lift restrictions on Mejlis, a Crimean Tatar organization acting as a legislature for the ethnic minority's community.

"We call on the Russian Federation to reverse the Ministry of Justice’s recent decision to designate the Crimean Tatar Mejlis as an ‘extremist’ organization," US Department’s spokesman John Kirby said Thursday.

The US foreign office argued that Mejlis is "an important independent voice in preserving their culture and protecting them from discrimination," and the decision to pause it "contravenes basic democratic principles."

Crimea rejoined Russia after a referendum in March 2014, in which 96 percent of people in the region backed cessation from Ukraine.

Why Does Ukraine Need the Crimea?