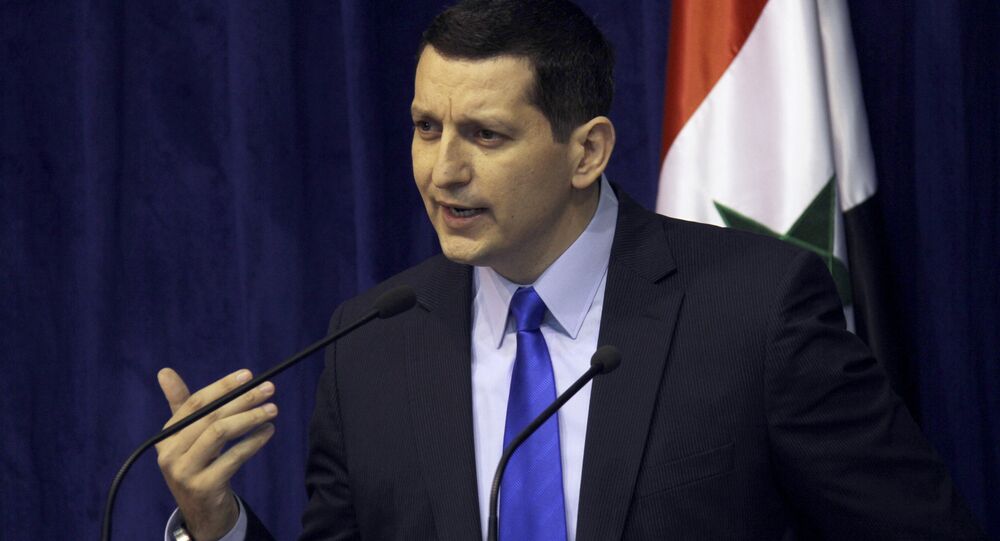 According to the head of the Cairo group of Syrian opposition, group is waiting for Moscow to take steps to make Damascus delegation more proactive at the ongoing Geneva talks.

"We are waiting from Moscow steps to reason the regime. To make them act seriously on how to implement SC resolution 2254 and how to be proactive in the process, The government trust Moscow, so we need Moscow to talk to the government to convince them to engage, and not only talk about generalities. I think time is running out and it is high time to start working on the definition of political transition and how we push the process forward, for the sake of saving Syria," Makdissi stressed.

The so-called Cairo platform is a part of the Moscow-Cairo Syrian opposition group at the Geneva talks, formed following meetings in the capitals of Russia and Egypt.