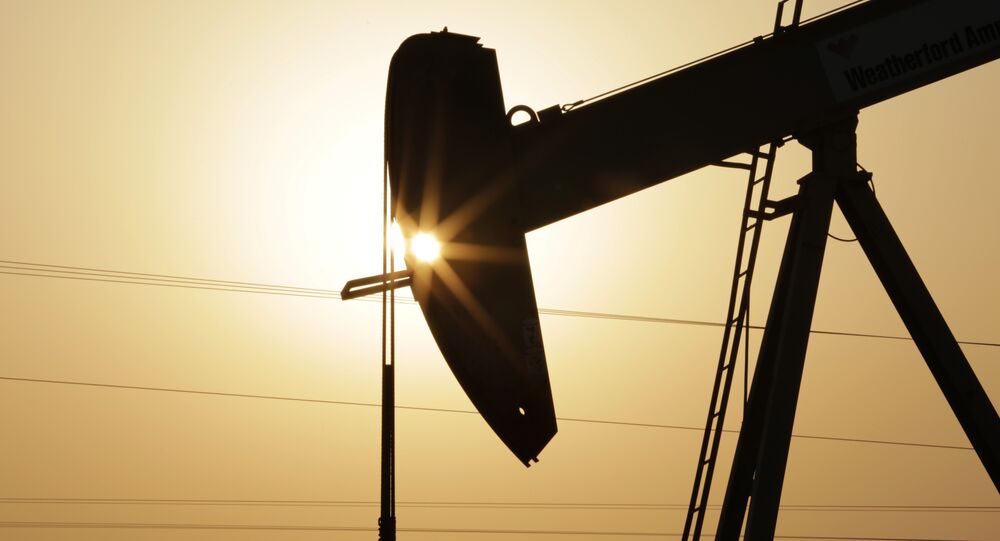 "There is a need for a committee that will monitor the capping of production," Pareja told reporters.

If we let time reduce the difference between demand and supply, it will be a disaster, he noted.

"The negative consequences for the industry will be enormous, and not only for Latin America; we are talking about the whole world," Pareja stressed.

A total of 18 countries take part in the oil-producing states' meeting in Doha and the probability to reach production freeze deal remains high, the Ecuadorian ambassador to Qatar said Sunday.

On Sunday, Doha, Qatar is hosting Organization of the Petroleum Exporting Countries (OPEC) talks which will include oil producing states which aren't OPEC members. The negotiations are aimed at securing a deal to cap the global oil output to stabilize slumping global oil prices.

OPEC May Take All Necessary Measures to Support Oil Market