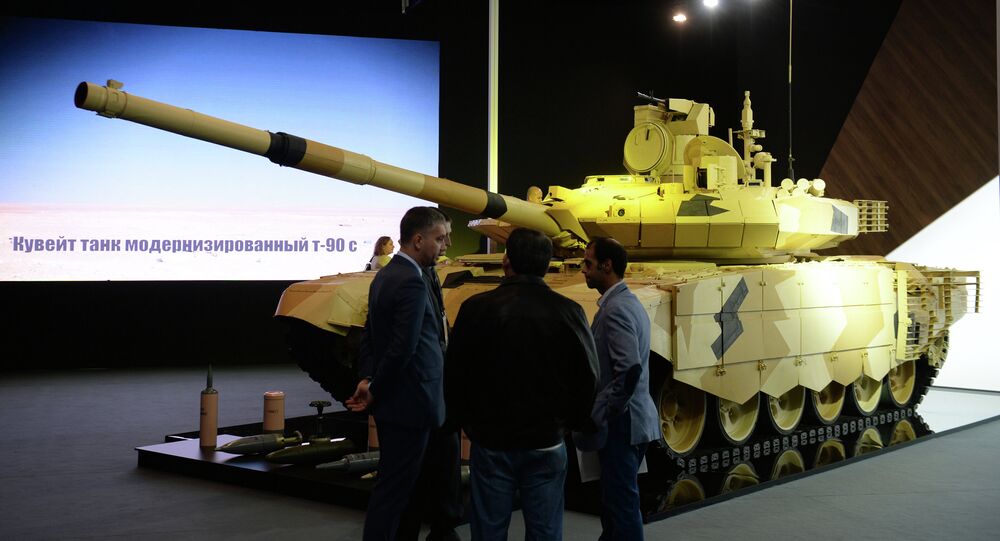 "Russia has a long history of cooperation with Malaysia. We have Russian MiG and Sukhoi fighter jets. But I think we have to look to the future, to a new era of military-technical cooperation with Russia," Hussein told RIA Novosti.

© AFP 2021 / PHILIPPE LOPEZ
Malaysia Intends to Develop Cooperation With Russia
He added that the joint development of new military technology by the states would require mutual efforts, including from the Russian Defense Ministry.

On Thursday, Russian state arms exporter Rosoboronexport said in a press release that Russian military equipment is in high demand on the Malaysian market.

A united delegation of Rosoboronexport and its parent company, Russian state technology corporation Rostec, will be attending the 15th Defense Services Asia Exhibition and Conference on April 18-21 in Malaysia's capital Kuala Lumpur. The Rosoboronexport delegation will demonstrate the Mi-171Sh helicopter, the T-90MS tank, the BTR-82A armored vehicle, and the Pantsir-S1 air defense system to Moscow's Malaysian partners.

Malaysia Sees 'Great Potential' for Development of Ties With Russia