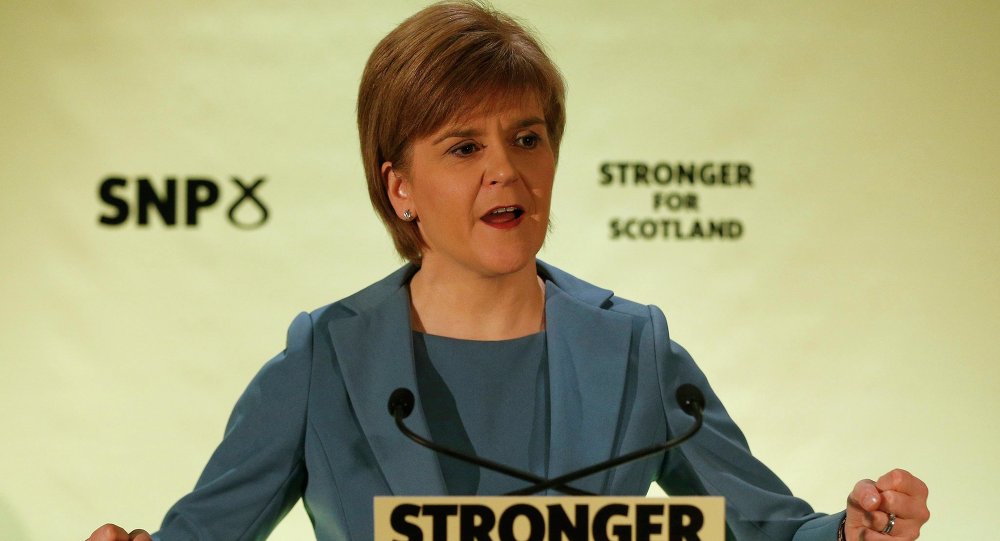 The chairman of the Scottish Land and Estates (SLE), the organization that represents private landowners, told Sputnik on Friday that it welcomed the intention of the ruling Scottish National Party (SNP) to introduce more transparency in the land ownership following the so-called Panama Papers leak. 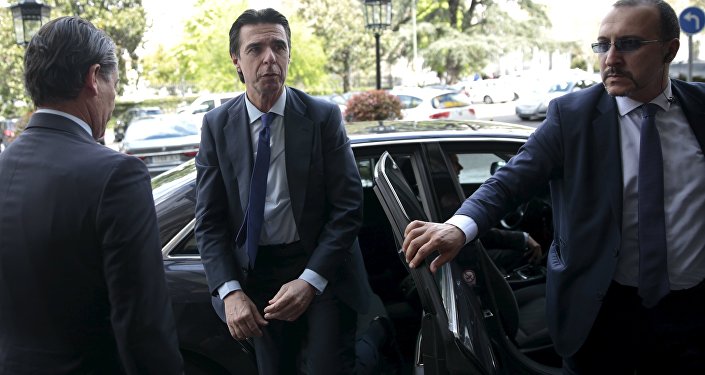 © REUTERS / Andrea Comas
Spain's Acting Minister of Industry Resigns Over Links to Offshore Firms
EDINBURGH (Sputnik), Mark Hirst – Earlier in the day, SNP leader Nicola Sturgeon said in a statement that her party would introduce a new transparent register of land ownership if re-elected. Under the proposals major landholdings and tenancies will be made publicly available. Landowners who are unwilling to comply will face both criminal and civil penalties. The statement was made after the Panama Papers revealed that over half the land mass of Scotland was held in the hands of a few hundred anonymous owners.

"Scottish Land & Estates has been fully supportive of the need for transparency of landownership throughout the land reform process," David Johnstone said.

He added that the SLE had been assisting the Scottish government in achieving its target of completing the Land Register of Scotland by 2024.

On April 3, Germany’s Suddeutsche Zeitung published materials it claimed came from the Mossack Fonseca, a Panama-based firm that sells offshore companies, exposing alleged involvement of a number of world leaders and their circles in tax havens schemes.