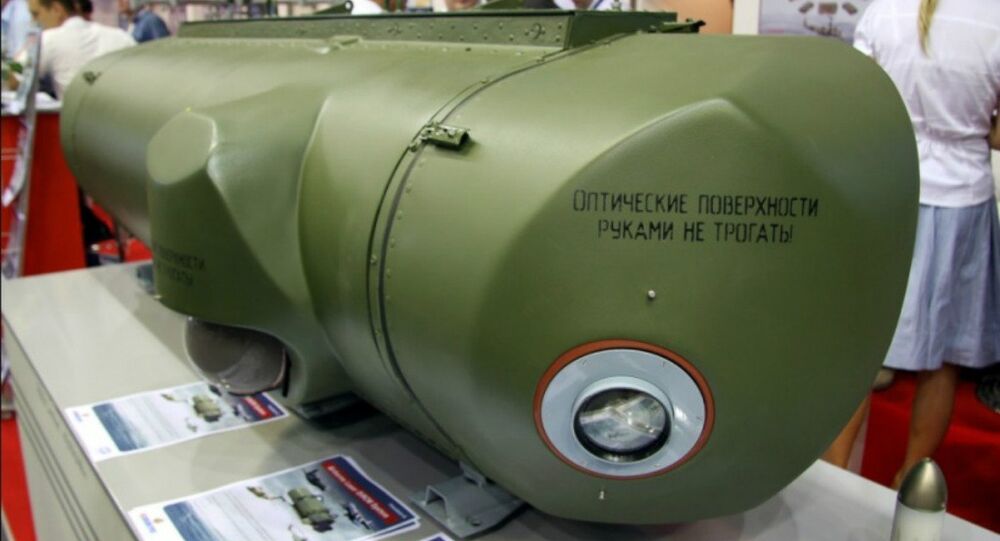 KAZAN (Sputnik) — In mid-March, the Russian company said that the deliveries of the ODS to Egypt under the 2015 contract would begin in "coming days."

"We are supplying the President-S not only to Egypt. We have contracts with India, Algeria, Belarus. These are long-term agreements, part of the systems will be delivered later this year, partially they will be delivered in 2017 and 2018," Nikolai Kolesov told reporters without specifying details of the deals.

The ODS is designed to protect planes and helicopters from being hit by missiles, air defense and anti-aircraft artillery. The defense system is currently installed on the Ka-52, Mi-28 and Mi-26 helicopters.

Russia Prepares for President-S Onboard Defense System Deliveries to Egypt